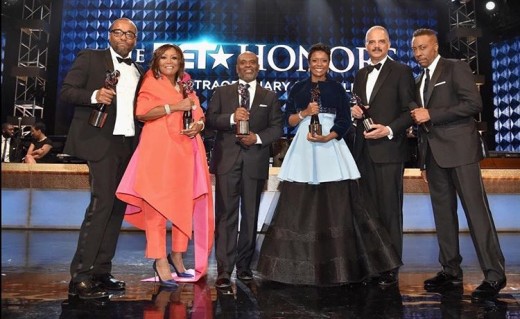 The stars were out in celebration of black excellence at the 2016 BET Honors. The show took place in Washington D.C. at the beautiful Warner Theatre and it was definitely a night full of entertainment.The honorees for the evening were filmmaker Lee Daniels, 82nd Attorney General of the United States Eric Holder, music mogul L.A. Reid, business leader Mellody Hobson and vocal legend Patti Labelle. Fantasia lit the whole room with her tribute performance to Patti Labelle, Ledisi sang an astonishing tribute to the late Natalie Cole, and Usher sang for his music ideal L.A Reid. Toni Braxton and her sisters performed an amazing tribute to L.A.Reid. Lee Daniels, creator of “Empire” accepted his BET Honors award presented by some of the “Lyon” Empire family, Terrence Howard and Gabourey Sidebe and Jussie Smollett gave a powerful performance leaving a memorable message, “we all matter.” 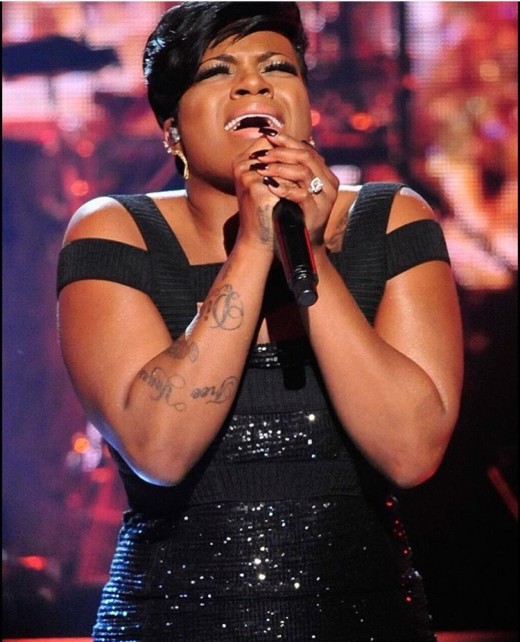 The host of the night, Arsenio Hall, kept the crowd entertained with many jokes throughout the evening. If you didn’t catch the show when it first aired tonight, no worries it’ll be on again Thursday at 8pm est on BET. A night to remember and true example of “What extraordinary looks like” is what the BET Honors will leave you saying! Congrats to all of the winners tonight you are a true example of Black Excellence. 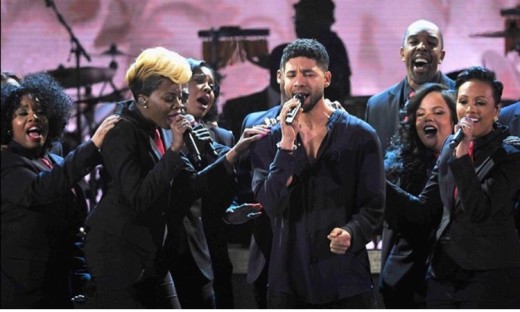