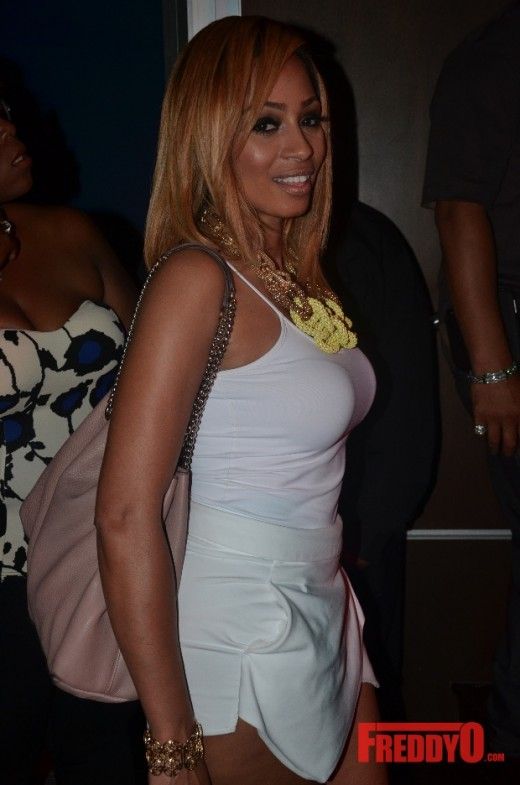 According to “Love and Hip-Hop: Atlanta” star Karlie Redd, Tyler Perry would not cast her because of her association with the show!

Redd sat down with a DC radio station and explained to them her experience with auditioning for a role in his movie. She shares,

“I went for a role for a Tyler Perry film and they shot me down because I was on ‘Love and Hip Hop.'”

“There’s been roles that I auditioned for and then they found out…literally I’m on my way to set to work, got the role and everything and then they find out I’m on the show and then they’re like, ‘Uh, no.'”

Kardashian who is known for her role on the hit reality series, “Keeping Up With The Kardashians,” and other various on-screen activities, has not been the best role model over the recent years. Or has Perry forgotten that? I mean who could forget the very popular role that she played opposite of R&B singer Ray-J.

So, what was the big deal? I am hoping that the REAL reason Redd was not casted was because of her lack of talent. I would HATE to think that Perry found Kardashian a more suitable actress…NOT…than Ms. Redd.

What are your thoughts? Is Tyler Perry wrong for not casting Karlie Redd due to her association with “LHHATL?”