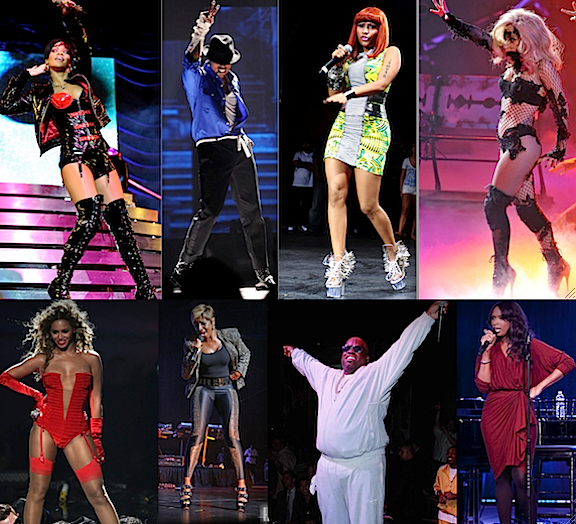 The GMA Summer Concert Series typically features the biggest names in the music industry. The concerts are held at Rumsey Playfield in NYC’s Central Park.

On May 27, Lady Gaga will perform in Central Park for this exclusive television event. She will perform songs from her new album â€œBorn This Way.â€ According to ABC News, this first concert will be a free ticketed event with details to follow.

BET, Beyonce will take the stage in June to coincide with the release of her new album â€œ4.â€ Her performance is expected to be open to the public. So far Rihanna, Chris Brown and Cee-Lo are scheduled to appear on â€œThe Today Show.â€

I think I need to head to the NY for the summer because they are officially going hard!

Our favorite awkward black girl, Issa Rae, confirms that “Insecure” is to end with its fifth season! Over the last several years we have...
Read more
New Music