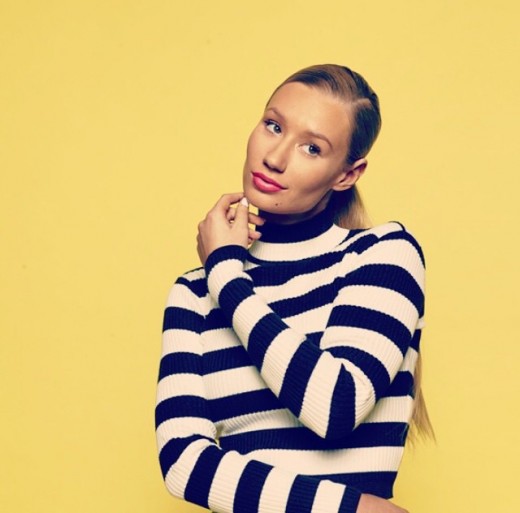 Australian rapper Iggy Azalea is officially done with her social media! Azalea has had enough with people bullying her and is now allowing her management to handle her pages.

Iggy Azalea has officially LOGGED OFF! The Aussie rapper wants nothing else to do with social media and all the cyber-bullies are to thank. The “Fancy” rapper tweeted that she was “taking some time away from social media.”

After an amazing getaway with her beaux and LA Lakers player, Nick Young, Azalea came home to see one of her vacation photos defaced by cyber-bullies! Soon after, the 24-year tweeted a series of messages to fans informing them of her leave absence. 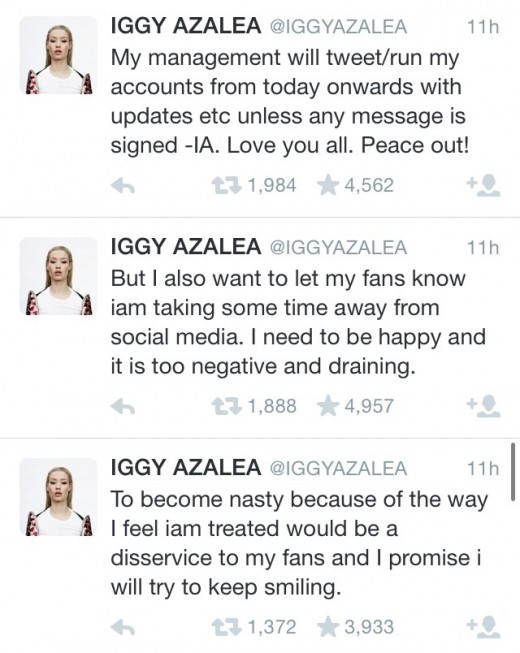 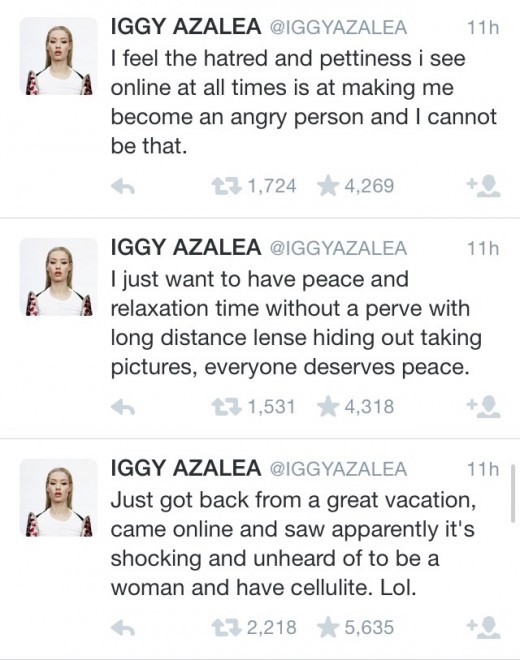 The “Black Widow” artist has constantly had to defend herself via Twitter from rappers like Snoop Dogg, Azaelia Banks, and many more. Not to mention the backlash she is receiving from the Hefe Wine debacle!

Honestly, it sucks to see her go! Nobody wants to constantly be bullied about their craft. However, Iggy Azalea is going to have to realize that this is the career she chose!

What are your thoughts? Is Iggy right for taking a step back or is she just being overly sensitive? Comment below!

This is the way you set the example in hip hop....Offset shares his first time ever voting this week in the state of Georgia.  https://www.instagram.com/p/CBOvm4AA-Uz/?utm_source=ig_web_copy_link
Read more