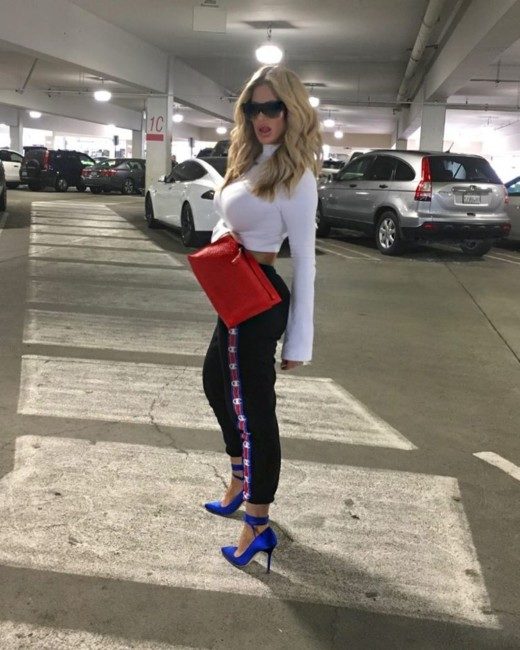 Kim Zolciak believes she has more going on than NeNe Leakes so if ‘Real Housewives of Atlanta’ producers want her back, they’re gonna have to drop serious coin. 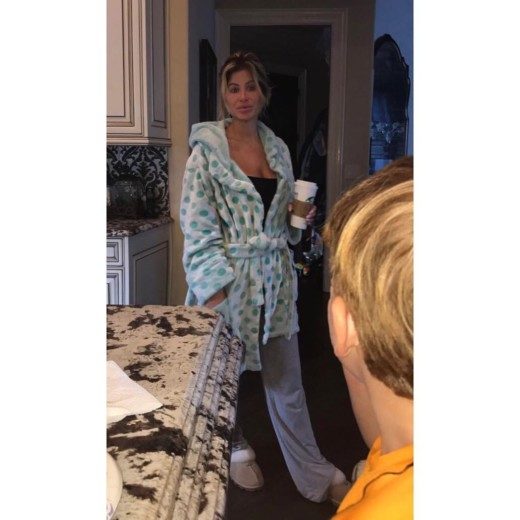 TMZ caught KZ rushing to catch a flight out of LAX, but she took the time to make it clear she’s down for a return to ‘RHOA’ if the price is right. 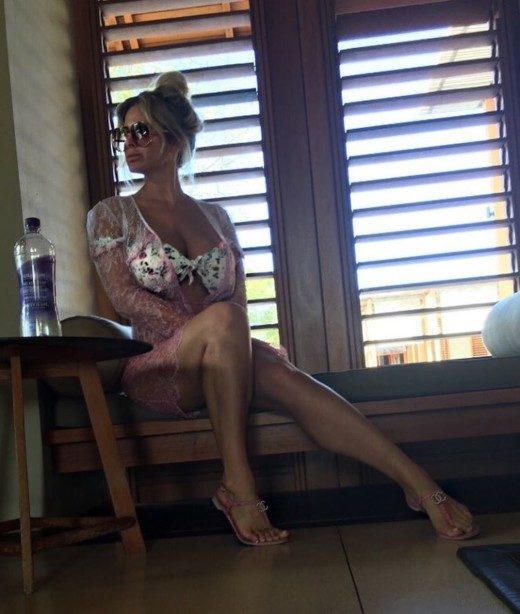 She and NeNe both make cameos on the season finale of ‘RHOA’ and as we’ve reported, producers desperately want them for the landmark 10th season. But Kim says it won’t be easy, or cheap, to land her.