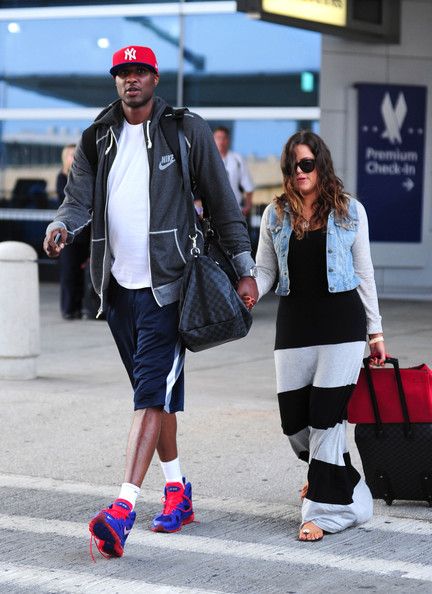 Khloe Kardashian and Lamar Odom are very good friends first and foremost before anything else, and now it will soon be official that that is all they will be. Yes, Khloe Kardashian, has decided to file for divorce for the last time. Khloe says she wants a family, kids, and her biological clock is ticking and lamar doesn’t think he wants that now or ever. With that being said this among other things triggered her to file for divorce with Lamar. 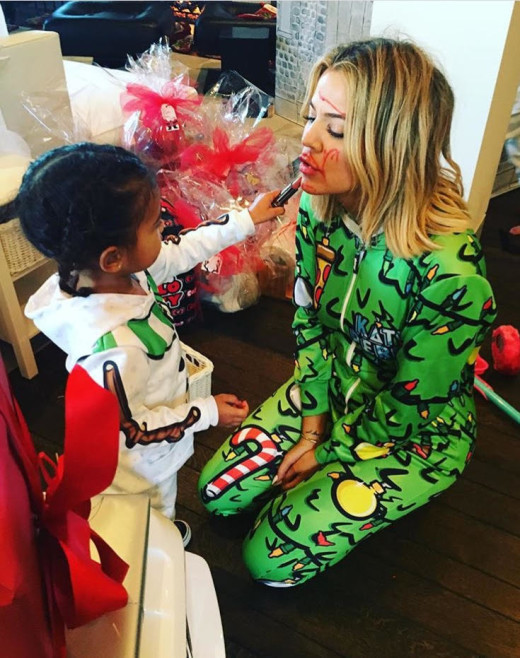 Khloe had vowed to care for and stick by Lamar ever since his near death experience in December of the year 2013, right after she had filed for divorce the first time and she kept her word. Actually, contrary to what you all may be thinking they did not end on bad terms at all. 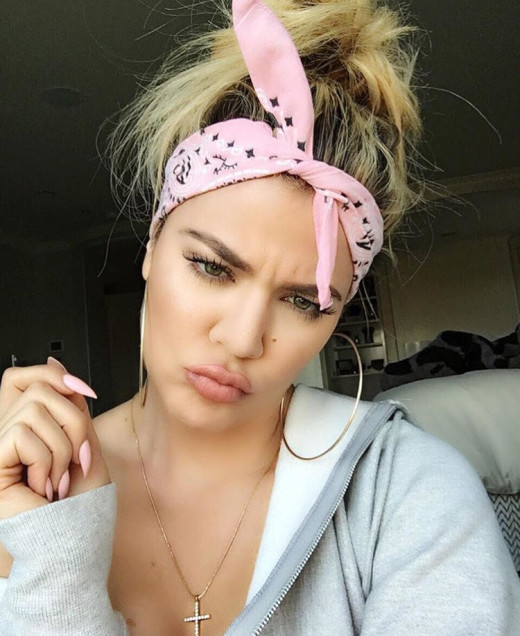 Lamar both agreed to what Khloe was saying and acknowledged that there hasn’t been a romantic relationship since 2013, which would have made having a family even more forced. They two have a mutual understanding (which is very important in cases like these) that being there for one another is what they really need from one another even though the romance is lost. They both think it is best they go their separate ways but they will always remain good friends. 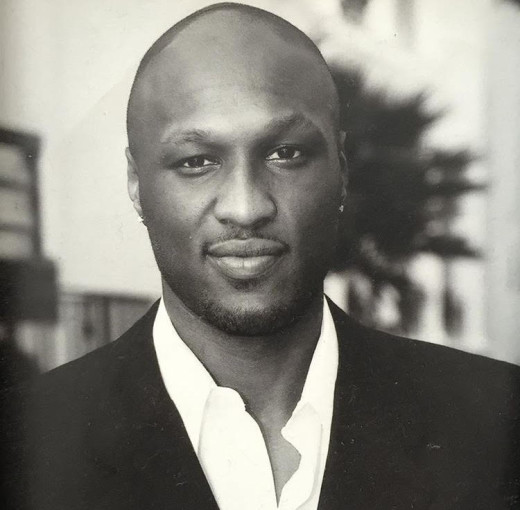 So happy for the mature adults in the world! Keep setting a perfect example for the lost ones!