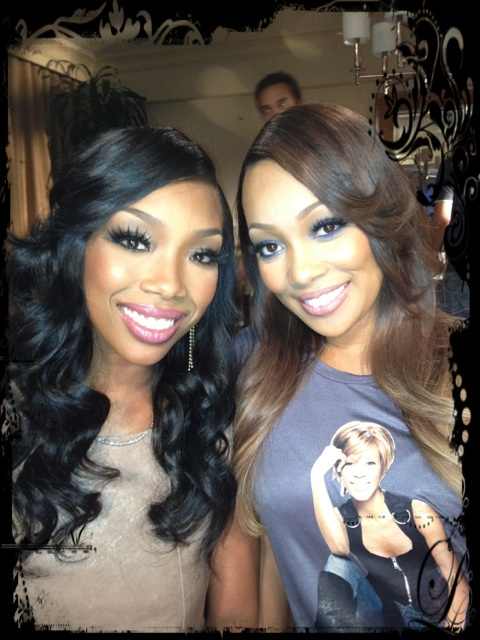 A pair of R&B divas have their eyes set on a summer tour. Monica recently told Hot 93.7’s Jenny Boom Boom that she’s planning to hit the road with Brandy. Monica says they’re currently working to gather sponsors and find people who will get them “in the cities” they feel they should be performing in. Brandy and Monica just recently released their new single “It All Belongs To Me,” which will be included on both of their upcoming albums. Monica says they’re dedicated to the track in a different way than they were with their 1998 duet “The Boy Is Mine.” She explains that they’re old enough now to know that “there’s strength in unity,” which makes working together much more enjoyable. 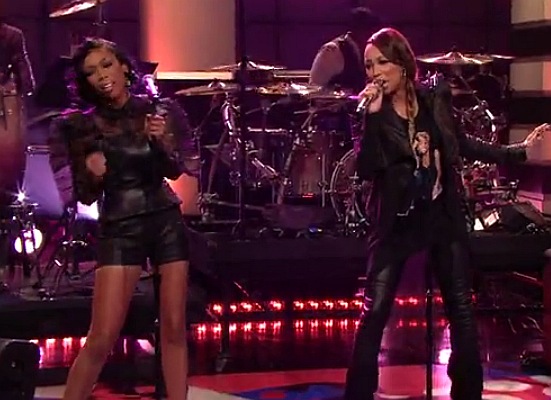 The ladies hit up the Tonight Show last week for an impressive, soulful performance of their new jam for Jay Lenoâ€™s audience. Watch it below.

Monica’s upcoming album, “New Life,” is due in stores on April 10th. Brandy’s debut on RCA/Chameleon Records is expected sometime in May.

Our favorite awkward black girl, Issa Rae, confirms that “Insecure” is to end with its fifth season! Over the last several years we have...
Read more
New Music