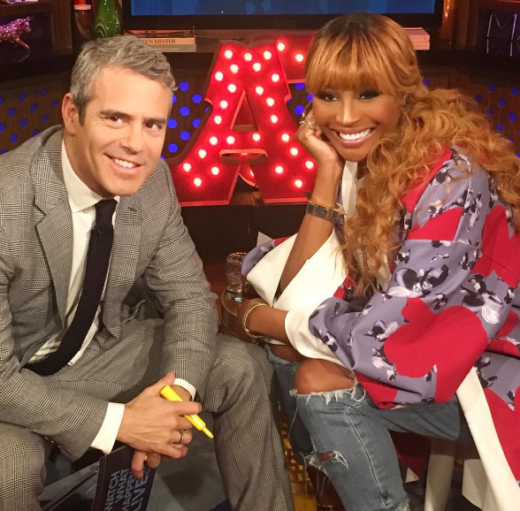 She’s still gainfully employed. Despite reports that Cynthia Bailey has been axed from Real Housewives of Atlanta, it appears that she’ll be moving forward with the hit show. 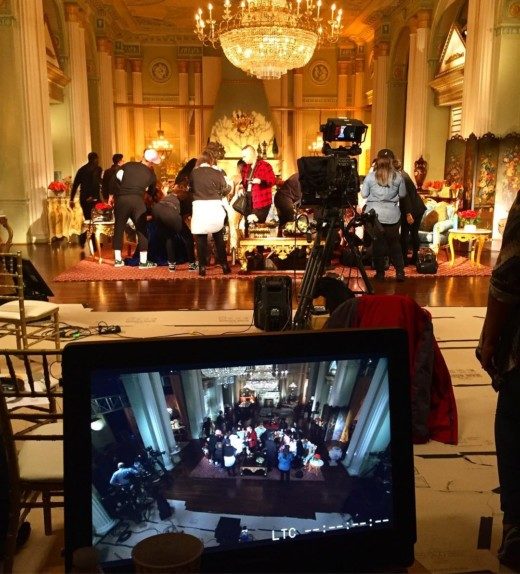 It’s a Glam Squad Mob at the #RHOA Reunion taping! Almost back from lunch….

They began filming the reunion this week (peep the photo above) and it’s too soon to predict who will and won’t return. A source says,

They don’t begin making those type of decisions until after they’ve filmed the reunion. But if anyone’s getting fired it’s highly unlikely that it will be Cynthia.

Insiders tell us that producers make decisions on what each cast member has to offer (aka juicy story lines) for the upcoming season, then they decide. We’re also told that sometimes hiring and firing happens during the season.

A source also reveals that reports of Kim Zolciak and NeNe Leakes returning are true. 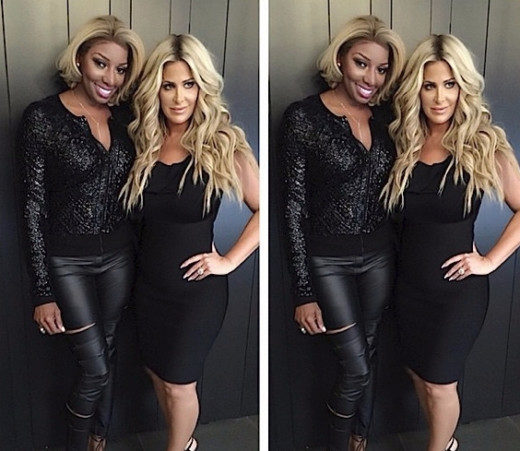 Producers are trying to make it work for both of them. Both of them have to be compensated in a major way and they’ll both have to bring their A-game. Nothings finalized at this point.

Should NeNe and Kim return to RHOA?