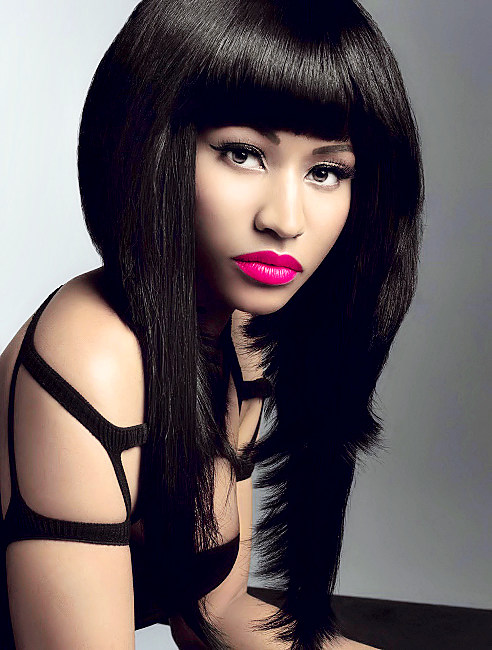 ItÂ looksÂ like Nicki Minaj’s fans GO HARD for their favorite Barbie as they took to the rappers defense when a tweet went wrong and sent fans in a frenzy. Apparently a fan of singer Cher tweeted the singer about a line out of Nicki’s song “Did It On Em” that referred to Cher and was assumed to be a diss. Cher of course sent her response to the diss which caused Barbz and Kenz around the world Â to let Cher know how they really felt about the situation….. Check inside for the hilariousÂ tweet battle.

Nicki’s popular record “Did It On Em’ off her album Pink Friday has a line stating “If you could turn back time, Cher/ You use to be here now you’re gone Nair”. A fan of Cher decided to take it to twitter and make the singer aware that Nicki was apparently dissing the legendary artist by implying she no longer is a factor in music. Here’s what the fan tweeted:

“@cher did you know that b—h @NICKIMINAJ dissed you in her song DID IT ON EM.”

The 65 year old singer of course had not heard the song but after recieving the tweet took offense andÂ had this to say:

After seeing that response fans went completely CRAZY and attacked Cher via twitter calling her all kinds of names including Nicki’s bestfriend Scaff Beezy who tweeted Cher:

Â “yo @cher listen to the words b4 you say dumb s–t on twitterâ€¦ do you know what a rap metaphore is??? TM is a cult you dont want it with!!”

We’re assuming Cher finally listened to the record and concluded that the record was not a diss and she took it out of context when she tweeted:

“U R right ! Someone said I was dissed..Iâ€™ve been dissed b4,but instead of finding out. ..I just got defensive ! I should know better ! Dumb” and then deleted the tweets.

Â Nicki’s only response was a tweet to Cher for her to stop it…I dont know why i find this entire situation funny especially being the fact that Cher is 65 years old and having twitter beef with teenagers over Nicki Minaj……What did you all think of this “battle”?