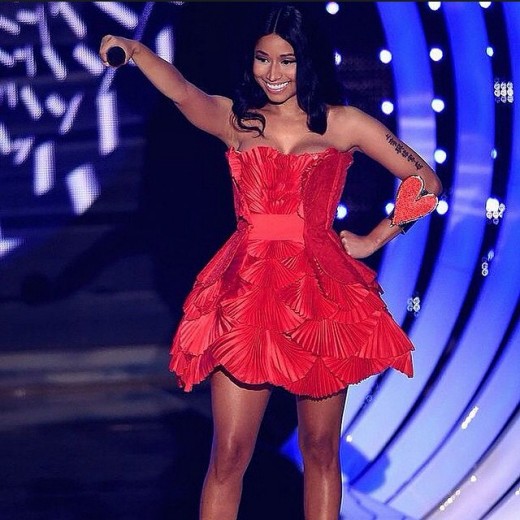 Nicki Minaj gave fans a glimpse of some new music on Sunday’s MTV Europe Music Awards, Nicki took a break from her hosting the show to unveil a new song called “Bed of Lies” with Skylar Grey.  Check out her performance below.

Nicki’s performance also included verses from her hits “Super Bass” and “Anaconda.” As the night’s hostess, Nicki sent her love to the crowd joining her in Glasgow, Scotland. She nearly declared herself an honorary Scot and launched into a rendition of “I’m Gonna Be (500 Miles)” by the Scottish band The Proclaimers. 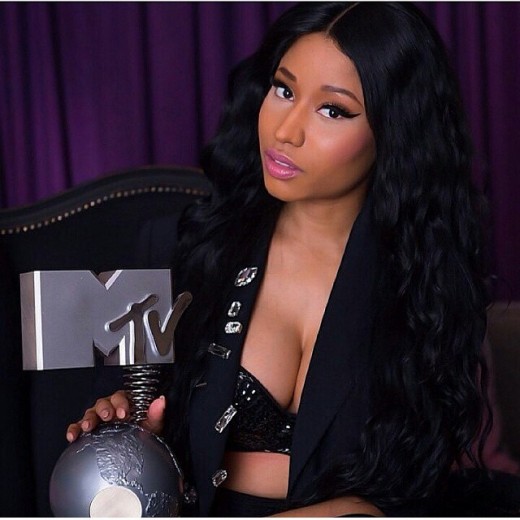 Nicki didn’t leave the awards ceremony empty handed. She took home the trophy for Best Hip Hop, beating out hip-hop heavyweights Eminem, Drake, Kanye West and Iggy Azalea. As she accepted the award, Nicki looked ahead to next year’s ceremony and said she’s already signed on to perform. 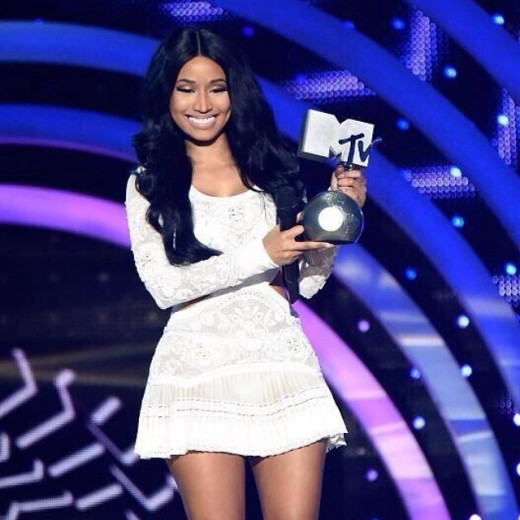 Nicki was also nominated for Best Female, Best Look and Biggest Fans, but came up short in those categories. Among the other winners were Ariana Grande, Katy Perry and One Direction.