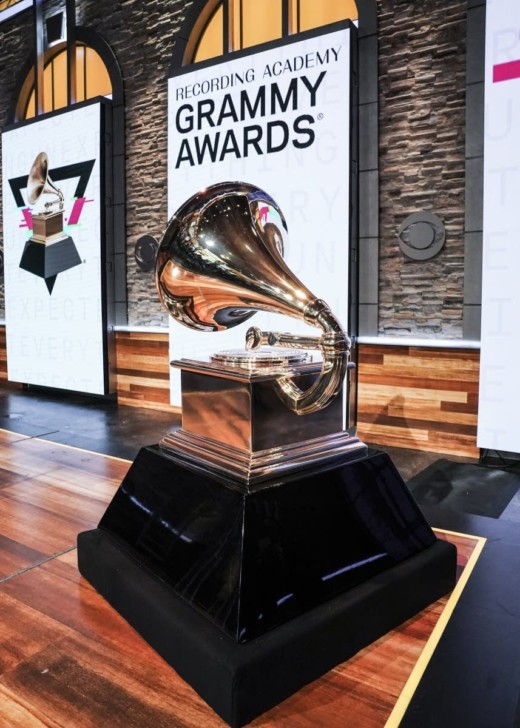 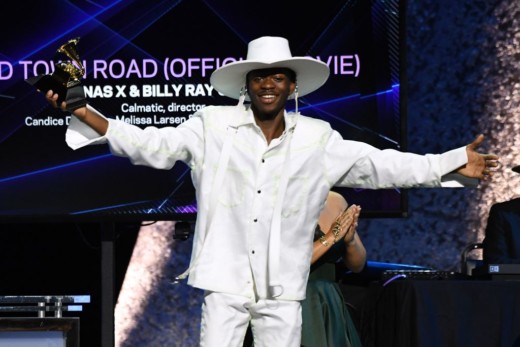 Our favorite awkward black girl, Issa Rae, confirms that “Insecure” is to end with its fifth season! Over the last several years we have...
Read more
Celebrity News

How about this, word on the street one of our favorite Black Love couples are expecting another little one on the way. Papoose shared the...
Read more