Quentin Miller Says He Was Attacked By Meek Mill’s Team During Drake Beef!

Rap has long been the one of the only forms where violence can come from the lyrics. With the genre being very individualist in nature, it creates a lot of competition. When Drake and Meek Mill went through their fight last summer, it made Quentin Miller an overnight celebrity.  END_OF_DOCUMENT_TOKEN_TO_BE_REPLACED 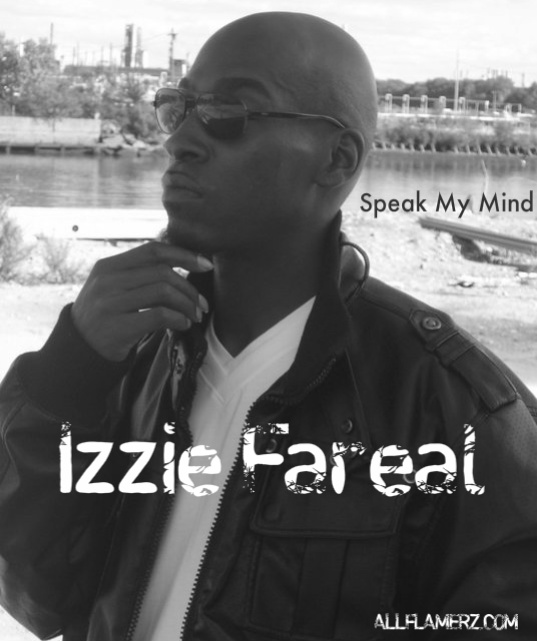 We got a new mixtape from an up and coming aritist, who goes by the name of Â Izzie Fareal a.k.a Reignman. Hailing from “The City of Brotherly Love” PHILADELPHIA, Izzie Fareal is putting in that real work and taking the word GRIND to a new level. Peep this… END_OF_DOCUMENT_TOKEN_TO_BE_REPLACED The Outlawz say they decided to light up the late Tupac Shakur shortly after his passing. In a video posted on VLADTV, group members say they rolled up some of the rapper’s ashes with marijuana and smoked him.

The Outlawz say they were paying tribute to the rap icon with a beach party when they decided that mixing his cremains with weed would be an appropriate tribute. The group claims Tupac’s mom was with them when they inhaled. They add Tupac himself inspired the idea with the lyrics from one of his songs.

Tupac founded The Outlawz in 1995. END_OF_DOCUMENT_TOKEN_TO_BE_REPLACED