Terrell Owens Gets Iyanla Vanzant To Fix His Life 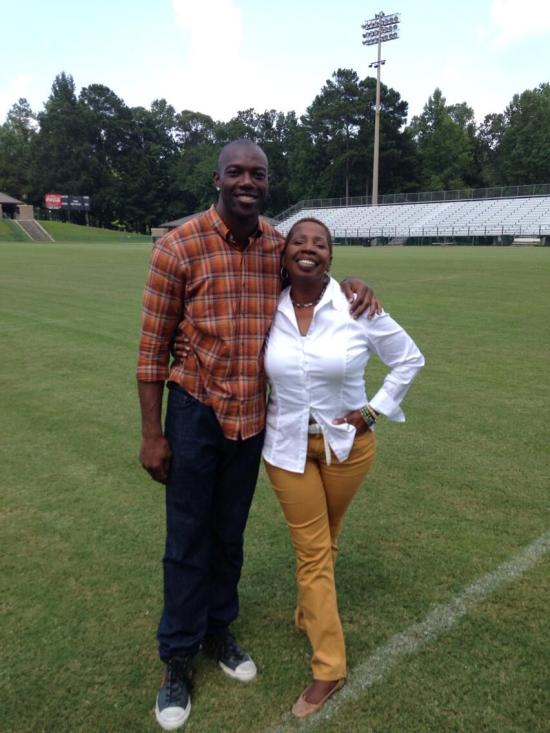 Any man that went from practically being on top of the world to being jobless and broke needs to sit and examine some things about their life, and TO is doing just that.

Terrell Owens went from being a star football player and playboy to loosing it all, and now he’s ready to figure out just what went wrong with the help of Iyanla Vanzant and OWN’s Iyanla: Fix My Life.

TO recently taped his episode, and judging from his tweets, he’s learned a great deal about himself.

This isn’t TO’s first attempt at solving his problems on television. The football player opened up about his struggles on his reality show, The T.O. Show, and he confronted three of his four baby mother’s accusations of him being a deadbeat dad on an episode of Dr. Phil.

Hopefully Iyanla can help TO get back on track somehow!