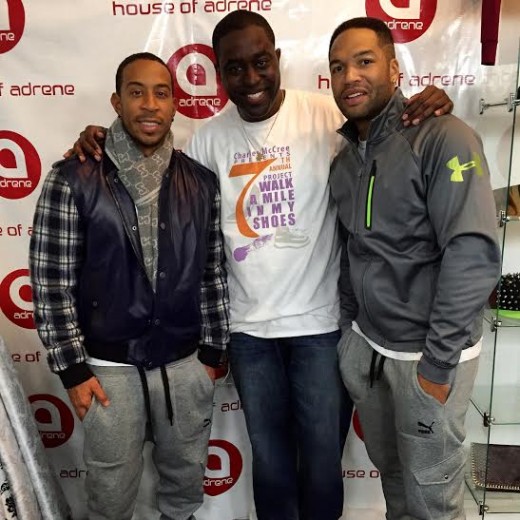 Around the holidays there are always quite a few charitable drives to support those in need. For music executive Charles McCree, giving back is a year round task, with December only culminating all of his efforts. December 13, 2014 marked the 7th year anniversary for his charity shoe drive Charles McCree Presents: Project Walk A Mile In My Shoes. Since 2008 over 8,000 pairs of shoes have been collected for women, men, and children in need. This year the shoe drive went global when over 150 pairs of shoes were sent to Sierra Leone, West Africa. This was done through the organization “Bridging The Gap Africa”. Shoes also went to The Covenant House, a shelter for homeless teens, Dress For Success, My Sister’s House, The Atlanta Mission, and every teen at the Positive Growth Boys Home was able to receive a pair of sneakers for their Christmas program. 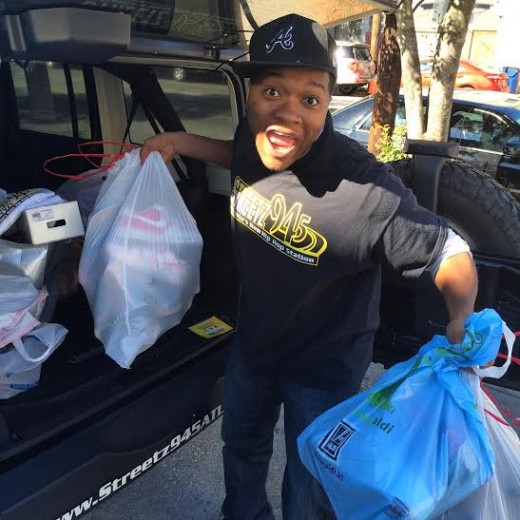 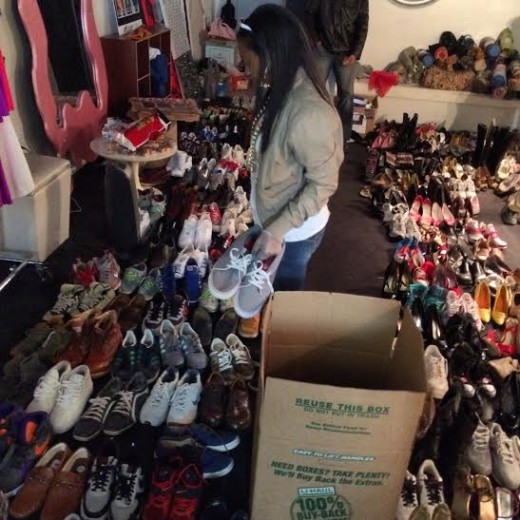 This past shoe drive also included an unexpected, but beautiful, moment. NBA great Shaquille O’Neal found out about Charles’ mission to find size 22 shoes for a homeless man in Atlanta, affectionately known as Big Jimmy. He had to cut the front open on every pair of shoes given to him in the past, because they didn’t fit. When Shaq heard this he immediately came on board and not only purchased, but also donated, some of his very own personal size 22 shoes! Chris “Ludacris” Bridges” also made a surprise visit during the shoe drive, donating a large amount of brand new sneakers. Charles McCree’s efforts have even caught the attention of Oprah Winfrey, who has committed to help via social media! To Charles, each and every person who has assisted with these efforts to put a smile on a deserving person’s face is seen as a superstar in his eyes. Over half of the shoes collected have come from his social media followers! 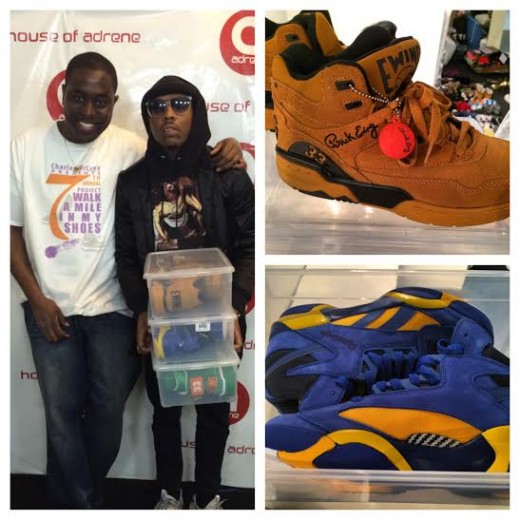 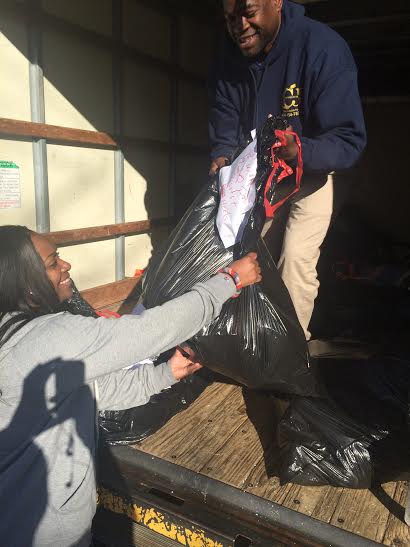 Sponsors for the 2014 drive included: music by: B Easy The Dj, shirts by: Noremac Clothing, video production by: Apeeling Studios, photography by: Donna Permell, all writing needs provided by: The Tawni Logues, LLC, flyer artwork by: Cream Graphic Designs, storing of the shoes: AEE Productions, flow of day sponsored by: CBA Sports, transporting the shoes was made possible by: Family & Friends Movers, anniversary cake designed by: Cake Cafe Of Atlanta, and the venue for the shoe drive for the past 5 year: House Of Adrene Boutique. Streetz 94.5 was the official radio sponsor, which included commercials, a live remote, and assisted with collecting shoes around the city.

The drive also partnered up with video director Phil The God to collect blankets and socks for the homeless that were passed out on the coldest day of the year. 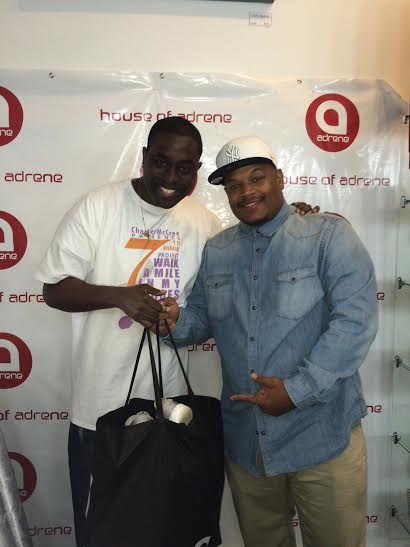 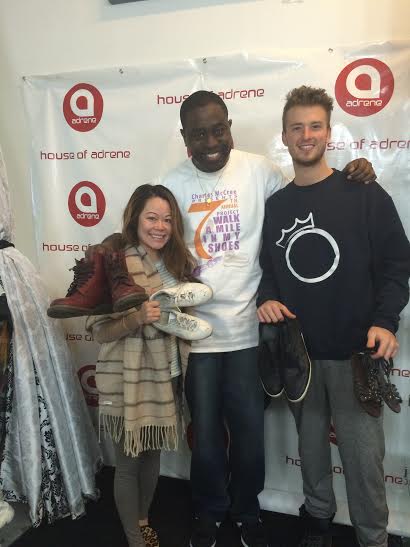 Charles McCree sends a special thank you to ALL of the volunteers who give their time each year. He wouldn’t be able to make it all happen without his special events coordinator, Chanell Davis, who is also the owner of D.R.E.A.M.S. Event Planning, and co-founder of Girls Giving Back, Inc. Also, a big thank you goes to Tommy In The City. If you would like more information on how you can help this year, please visit: projectwalkamileinmyshoes.tumblr.com 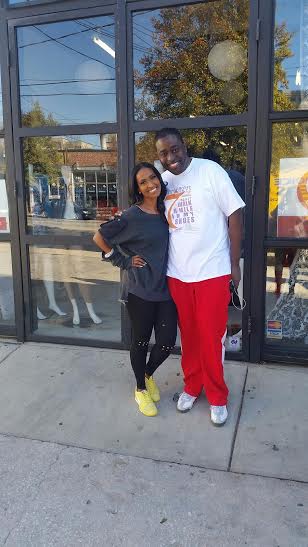 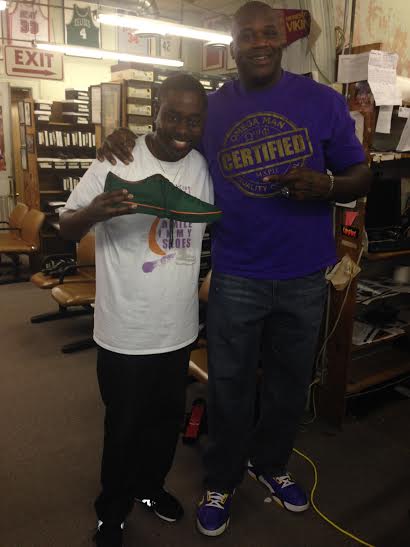 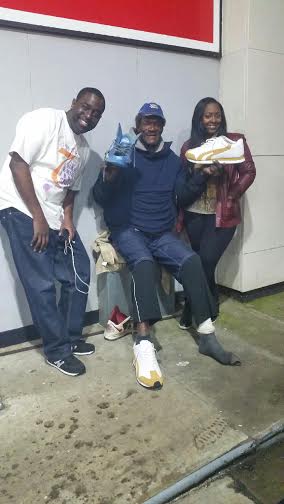 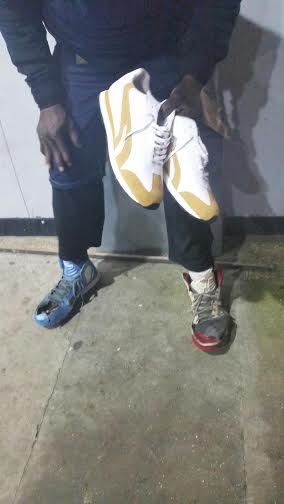 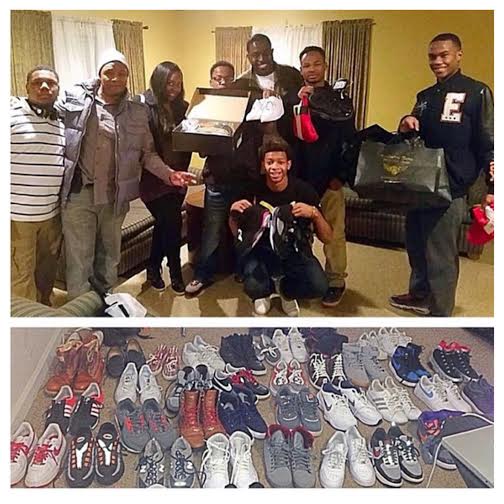 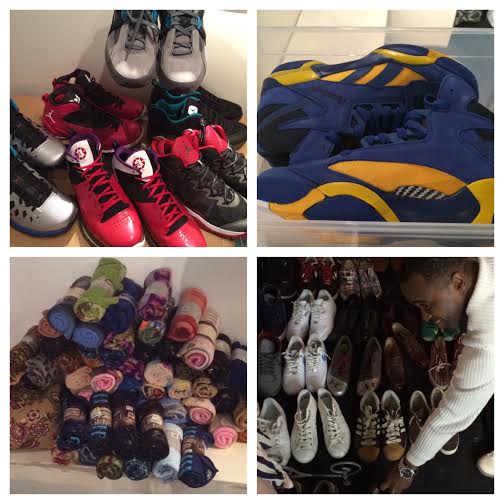 [youtube https://www.youtube.com/watch?v=jvLvRKB9xOA] One of the funniest comedi shows on the net  perform live at Temple University in Philadelphia in front of 5000 laughing fans. Improv...
Read more
Celebrity Events

[youtube https://www.youtube.com/watch?v=G6OkPEyzHOA] V-103's Greg Street rewarded a number of children from Campbell Middle School of Cobb County with checks for participating in his We Need...
Read more