TMZ EXCLUSIVE: Tyga — I Got a Sexy Bachelor Pad … Far Far Away From Kylie 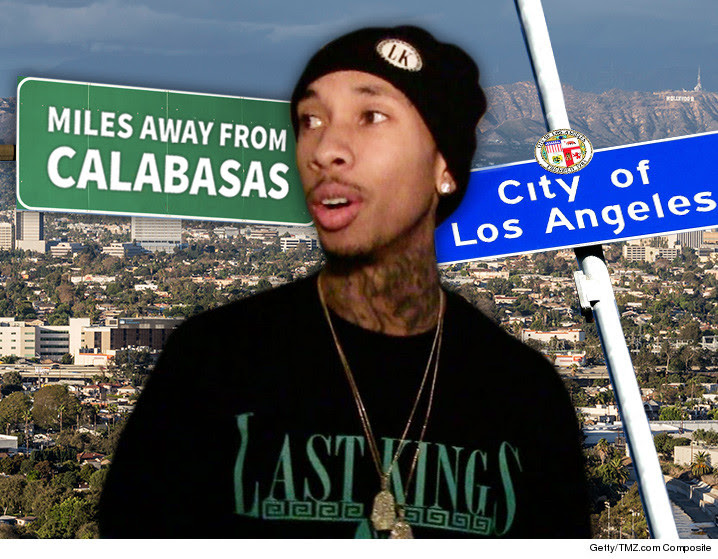 Tyga’s been looking for a new pad for some time, but his search has been focused on Calabasas, so he could be near Kylie.

Well he’s found a place to live, and it’s an hour’s drive from Kylie’s home. We’ve learned Tyga’s renting a home off of Sunset Plaza, above the Sunset Strip. He’s paying $35k a month for a house that has jetliner views of the city.

The house has 4 bedrooms and an infinity pool … it was marketed as a sexy bachelor pad.

We called the realtor on the property, James Harris of the The Agency, for more details … but they had no comment.