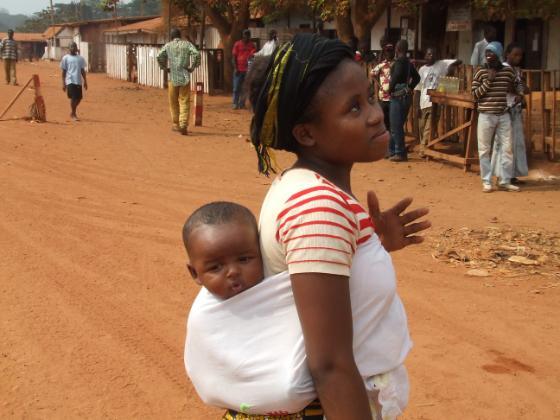 (11/5/2010) MADRIDâ€”A 10-year-old girl has given birth in southern Spain and authorities are evaluating whether to let her and her family retain custody of the baby, an official said Tuesday.
The baby was born last week in the city of Jerez de la Frontera, said Micaela Navarro, the Andalusia regionâ€™s social affairs minister. Navarro told reporters the father of the baby is also a minor, and both the mother and the baby were in good standing. Her department declined to give further details, such as the sex of baby. Under Spanish law, having consensual sex with someone under age 13 is classified as child abuse, an official with the Spanish Justice Ministry in Madrid said. But this particular case is complicated by the fact that the father of the baby is also a minor and it is not clear if he could be charged, the official said.
Spanish newspapers said the mother is of Romanian origin. Medical staffers who treated the girl as saying they were told by her mom that giving birth at such a young age is common in their country. Medical experts warn that because young girls are still growing themselves, they are at higher risk during pregnancy. Studies have shown that teenage girls are more likely to give birth to premature babies and their infants have a higher chance of dying by age of 1. – Although this may have occured in another country do you think it is acceptable? What are some common American practices that are frowned upon?