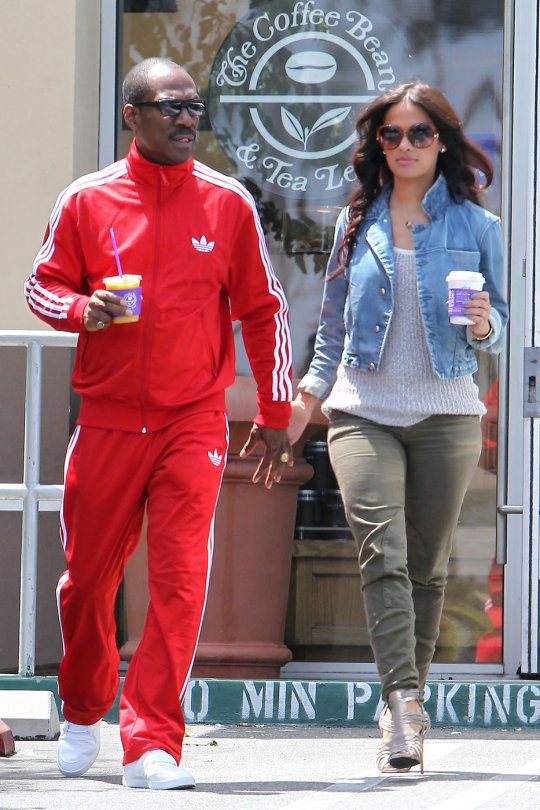 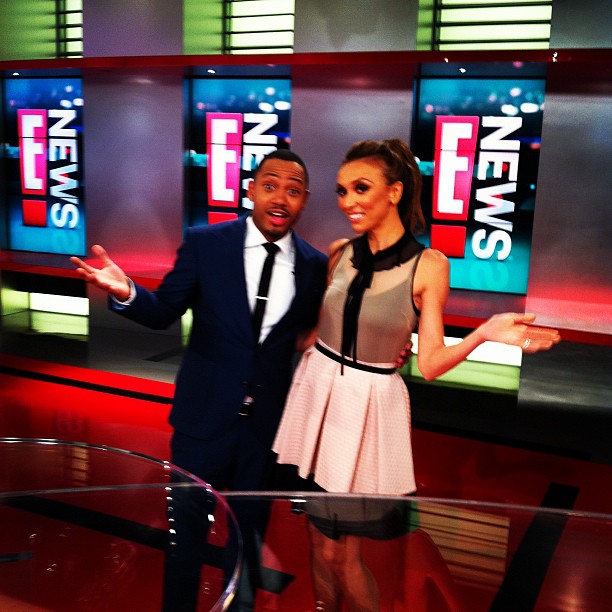 Terrence J took his talents to E! News,Â  snagging himself a guest spot next to Giuliana Rancic. This was proabably a test run to see how Terrence does before bringing him on as a permanently .