Nicki Minaj May Not Become Next Judge on American Idol 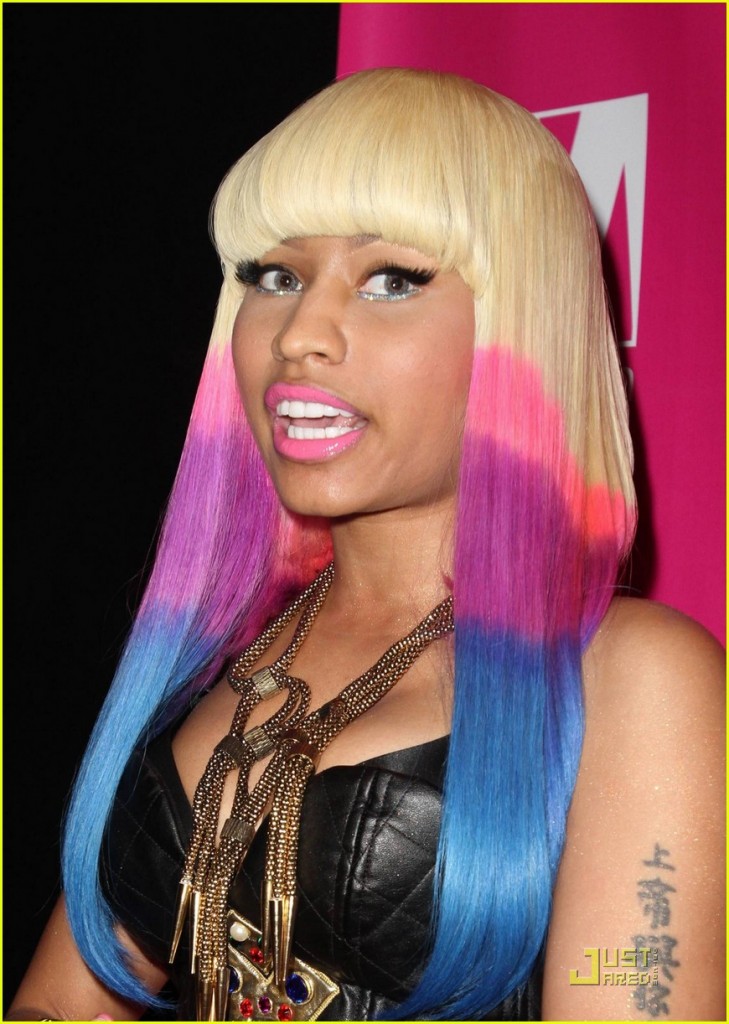 So we recently told you that there were rumors that Nicki Minaj could be a judge on American Idol. There seems to be some complications now. Nicki apparently has some haters who are trying to stop her as reported by thejasminebrand. This is what some insiders from NYPOST had to say:

There has been drama over Nicki Minaj joining the judgesâ€™ table on â€œAmerican Idolâ€ because of her difficult relationship with Creative Artists Agency, sources tell Page Six.CAA represents various finalists of â€œAmerican Idolâ€ as well as the showâ€™s host, Ryan Seacrest. The high-powered talent agency also used to rep pint-size rapper Minaj â€” until she fired them about nine months ago, sources say.

â€œIf she hadnâ€™t fired them last year, this deal would have been a lot easier,â€ said one insider.

â€œThere is some heated debate,â€ said one source. â€œThere are some producers who really want her. Others have been trying to block it.â€ 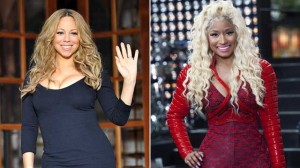 One of those â€œothersâ€ potentially includes Carey, who thought that sheâ€™d be the only woman on the show. In fact, Mariah suggested the show snag Lenny Kravitz. . According to reports, Carey is furious that â€œIdolâ€ wants to sign Minaj.