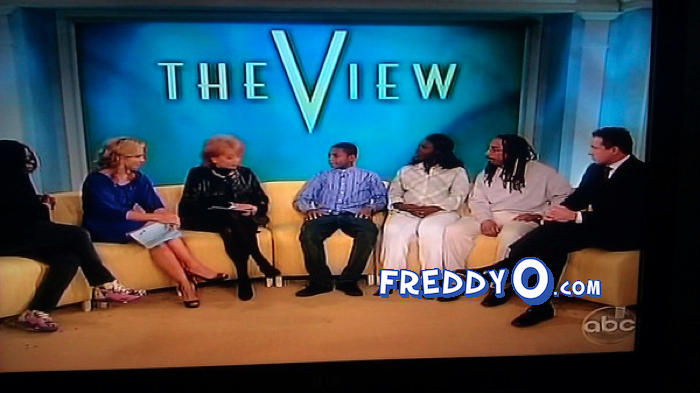 A cell phone video taken in a Philadelphia suburb shows a 13-year-old boy being kicked, dragged through the snow and then hoisted into a tree by his alleged attackers. He tries to run away but is caught again, and the bullies hang him by his jacket on a seven-foot-high metal fence. WOW People this is crazy, what time’s and day’s are we living in, when people do things like this? Here’s the video please tell me what you think? 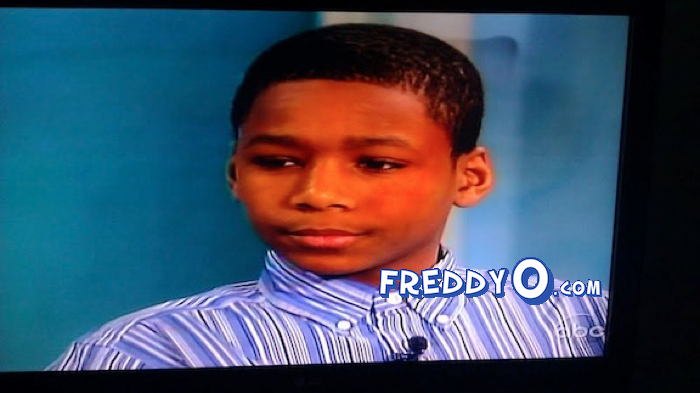 The teen was not seriously injured. A good Samaritan came by, took the victim off of the fence and walked him home.

“They could have killed that kid, impaling him by the neck on that metal barrier. This kid was screaming for help and they beat this kid…it’s bullying, it’s bullying in America at its worst, it’s caught on video,” Michael Chitwood, the Superintendent of Upper Darby Police, told press.

Chitwood said the arrests at Upper Darby High School are related to a Jan. 11 assault at an apartment complex courtyard. The video was taken by one of the seven alleged attackers.

The teen, whose identity is being withheld, says he was terrified.

“I tried to get out, tried to leave, tried to escape, tried to get up the tree and run away, but even when I did that, got out the tree the first time, they attacked me and they caught me again,” the teen told ABC News.

It’s still not clear what prompted the attack, but the teens attended an alternative school together for troubled students.

The district’s superintendent released this statement: “Although the news report of this incident may appear to give Upper Darby High School a public relations black eye, please know that the safety of every child in this district is of our utmost importance…I’ll take a black eye in the press anytime if it keeps a child safe.”