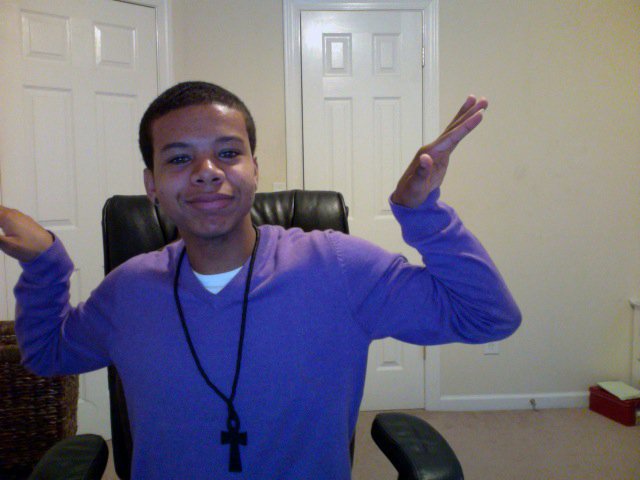 Over the weekend, 18-year old Bobby Tillman was beaten to death by four young men for no reason. According to AJC , a house party in Douglasville, GA that was only supposed to be for 10 teenagers turned into a party of 50-60 kids. The parents of the party asked everybody to leave and that’s when things got crazy outside the home where a girl hit a male and the male vowed not to hit her back but to hit the next male that walked by.

That person was 5’6″, 125lbs Bobby Tillman. The young man was beaten, jumped, and stomped to death. Douglas County Deputies bussed 57 teenagers on a bus and interviewed each of them. Four young men, Emanuel Boykins, Horace Coleman, Quantez Mallory, and one unidentified man, were arrested.

NAACP has launched an investigation on the Deputies questioning and process of piling the kids on a bus to be interrogated. It is so sad to see a young black man lose his life for such a senseless reason.

Do you think NAACP is doing the most with their time and efforts in launching an investigation on the Deputies?