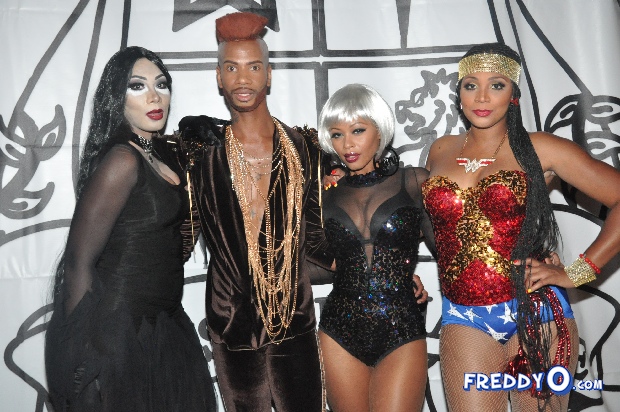 The first annual House of Chapple, HOC, Halloween Party took place at the Georgia Freight Depot with lots of tricks and treats! It was hosted by ATL media maven, Funky Dineva. Funky hit the stage in an original HOC design and hair like Diana Ross. Check out photos inside. 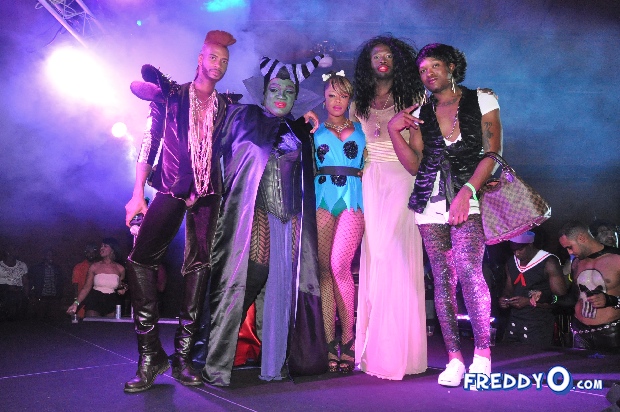 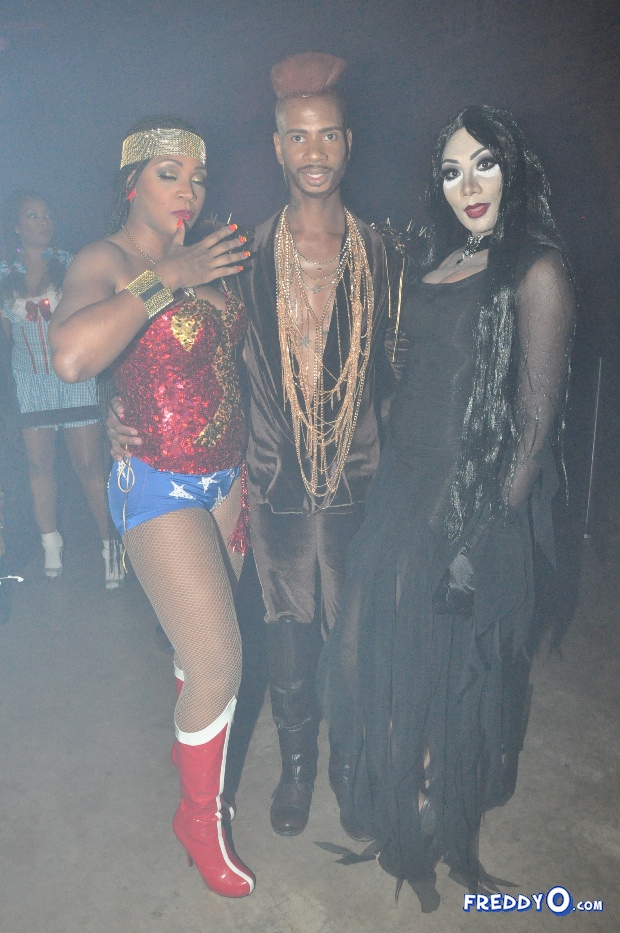 Dineva kept the crowd on their toes with the witty sense of humor and introduced all of the nightâ€™s entertainment. 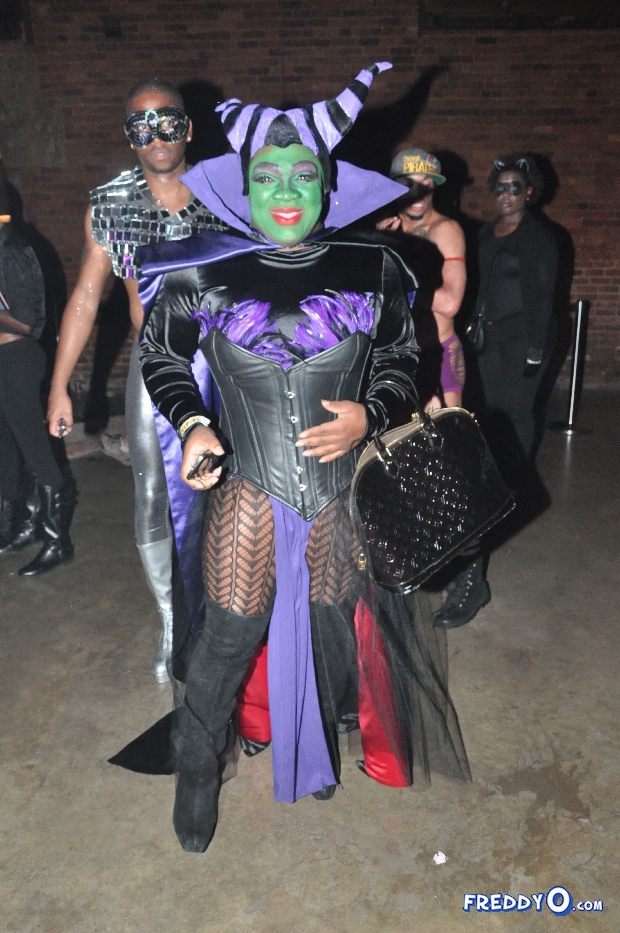 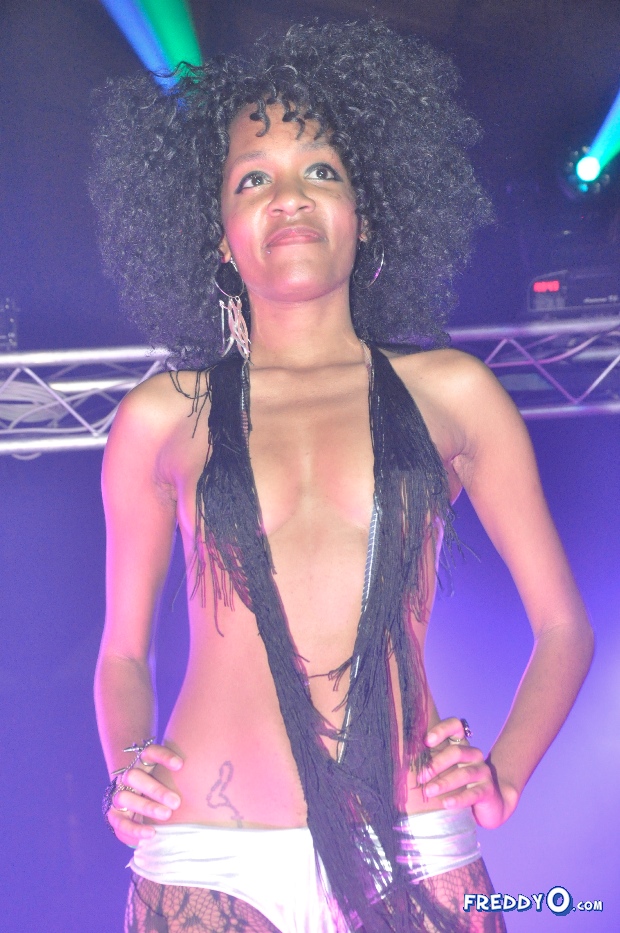 The costumes were a sight to see. From the strip club to theÂ cemeteryÂ with ghosts and goblins. Michelle Obama made an appearance and so did many others such as Robin Hood, Bam Bam, pharaohs, inmates, and it isn’t a party without the Victoria Secrets angels. 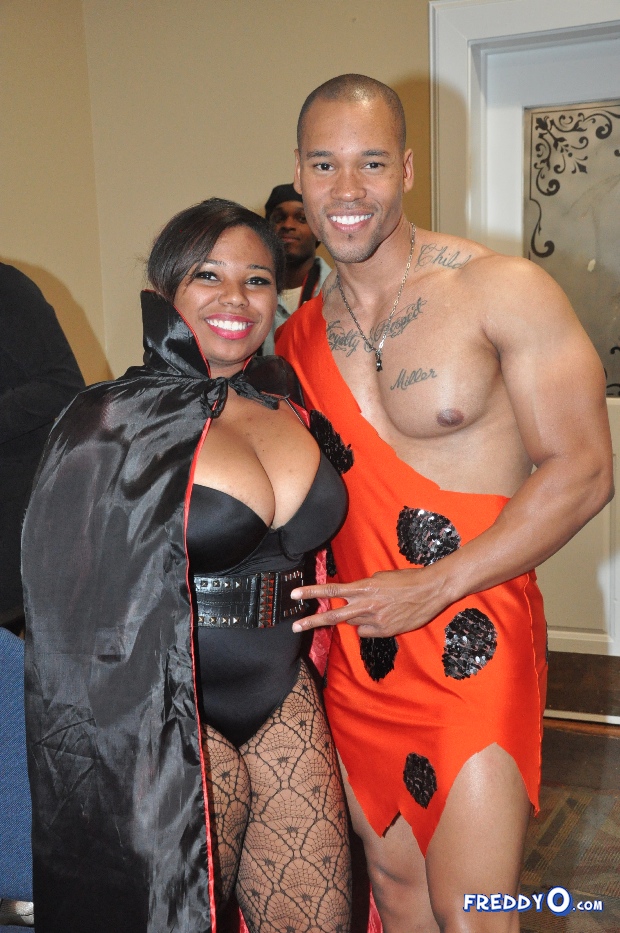 Trina Braxton was dressed as wonder woman and she was ready to â€œParty or Go Home.â€ Braxton performed some of her dance tracks and introduced some new offers of Reco, who also designed her superhero costume. Towanda Braxton also was in the building to support her sister Trina and she emerged as Elvira. 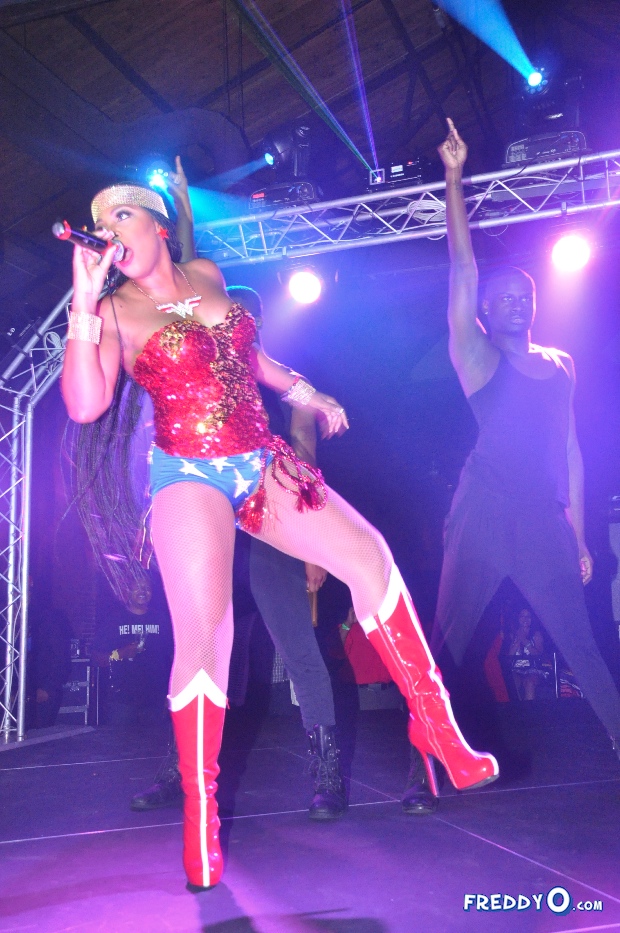 Other who came out to the event included: Glenn Miller, Shay Johnson of Love & Hip Hop Atlanta, Tiffany Blue, Derek J and DJ Traci Steele. The event had the Studio 54 Club Kid theme. 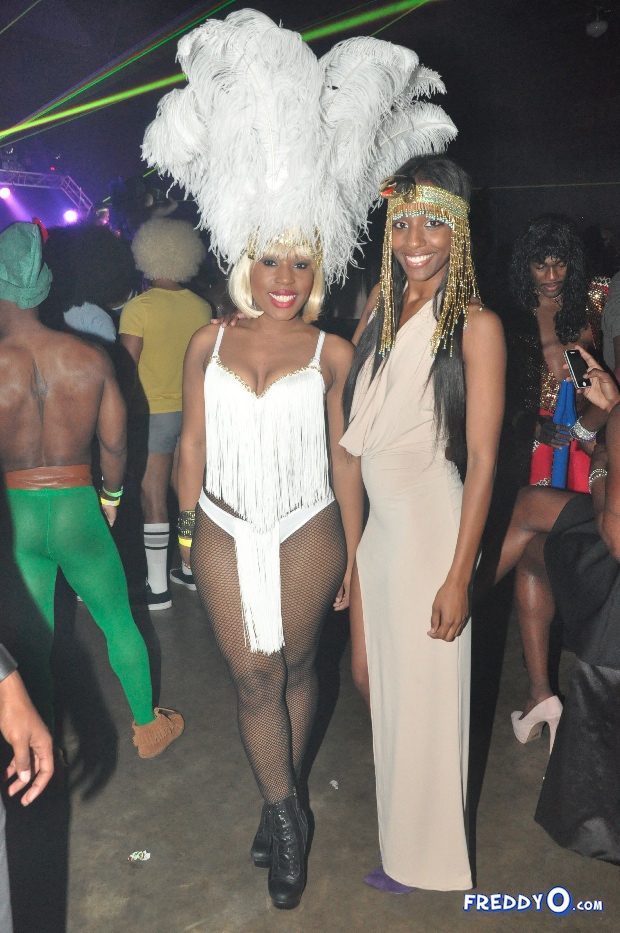