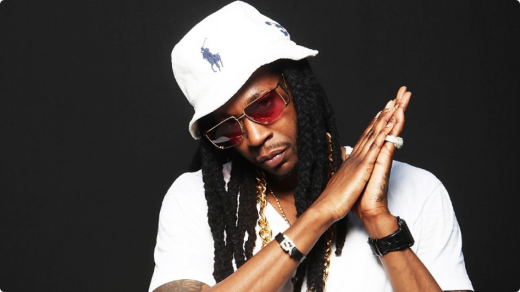 You know the feeling when you can’t find something you are looking for? You know how irritated you get especially when you know that you just had it in sight? Well, this is the exact same feeling that 2 Chainz had at his recent concert where he lost one of his rings in the audience. 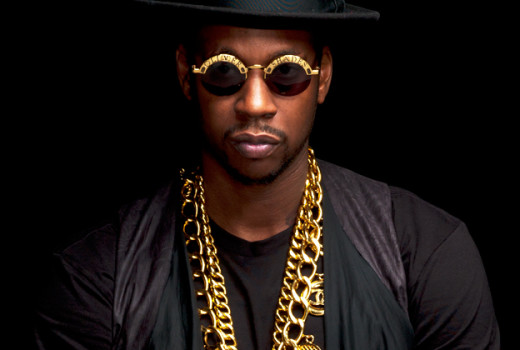 2 Chainz performed last night at club La Vela in Panama City Beach, Florida when he noticed that this unfortunate event occurred. I’m not sure of the time during his performance when this actually happened but he had all his security looking for it. When all of a sudden a sigh of relief came and someone in the audience caught his attention letting him know that she found it! 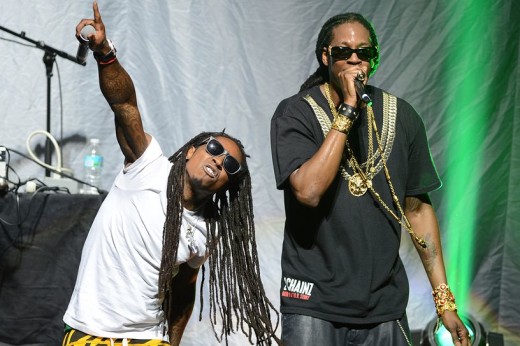 In reward for her honesty, 2 Chainz felt it was more than appropriate to throw her over $200 out of his pocket. I do not know if the ring was special or what but I think it was considering the effort that went into finding it.

Well 2 Chainz, it is great to know that you are still out here performing at shows and showing love to your honest fans!