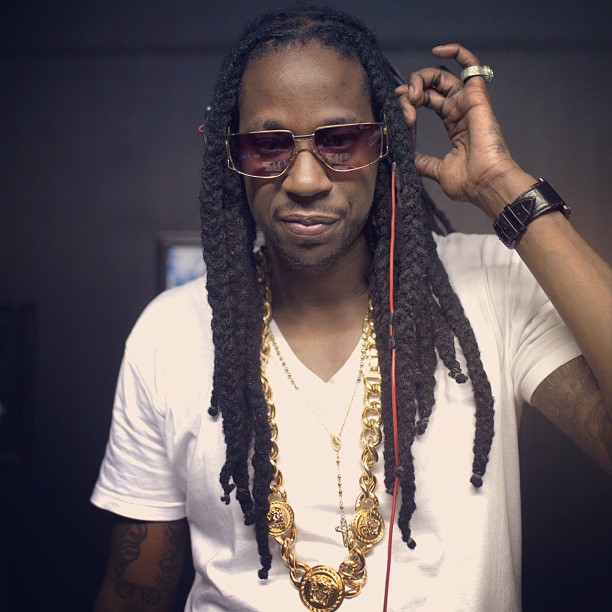 2 Chainz appeared on Wendy Williams talk show (March 7) to talk about his new album with Lil Wayne, Collegrove. The Atlanta rapper also discussed the death of Bankroll Fresh as well.

He started the interview off promoting the new album and explaining, how the new marketing plan is just releasing music projects as a surprise. As far as the album itself, it is a dedication to his friend Lil Wayne.

[Wayne is] like my brother, my friend, actually my favorite rapper. I just felt like it was time to put out a project or for somebody to just acknowledge that he had a lot to do with moving the culture to where it is now. 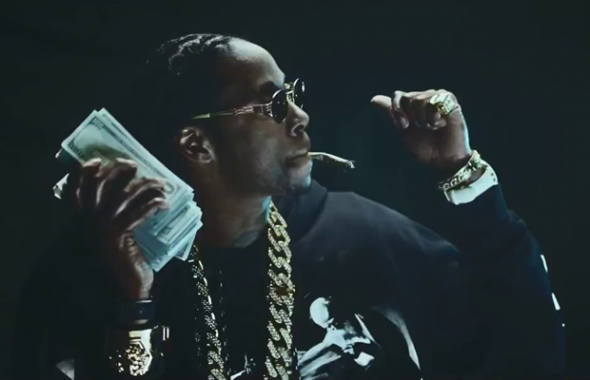 2 Chainz would then share his thoughts on losing his friend Bankroll Fresh. Fresh was murdered on Friday night in Atlanta in front of the Street Execs studio.

He was an authentic trap rapper from Atlanta, who touched many lives and lit up every room he went to…It was super unfortunate, super unnecessary, super senseless. And it just made me want to step up and use my platform for more positivity.

You can watch the entire interview below.