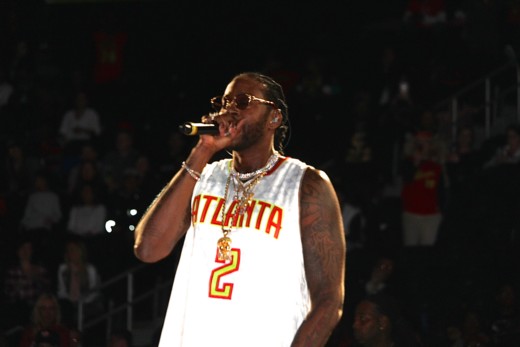 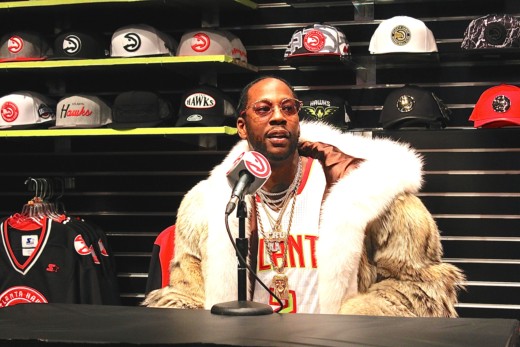 Two Chainz and the Atlanta Hawks partnership is such an incredible union. The Atlanta Hawks vs Detroit Pistons game night was epic not only because the Hawks won but because I saw something last night that doesn’t happen often. Celebrity rap artist who went from being Tity Toi to 2Chainz is so amazing because he also has the ability to go from Trap music King to making hits with Charlie Wilson and at the end of the day it’s still good music. He’s different yes he’s different! 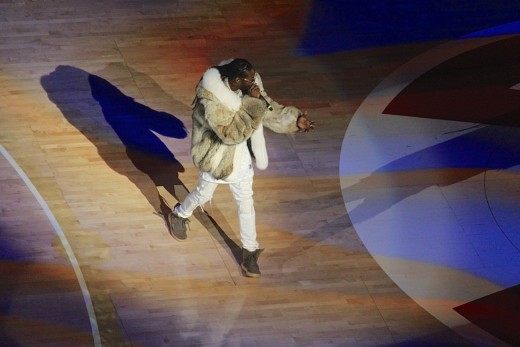 2 Chainz held a press conference before the game speaking on his apparel line CEO millionaires that’s available in the souvenir shops at the Phillips Arena, the opening of his new restaurant Escobar in 2017, and he will be coming out with a new Bed Line in 2017 as well. The “I’m different rapper” explained the importance of his relationship with the Atlanta Hawks is primarily because he grew up playing basketball in Atlanta, he’s from Atlanta and supports the basketball team here and collaborating with home town businesses. 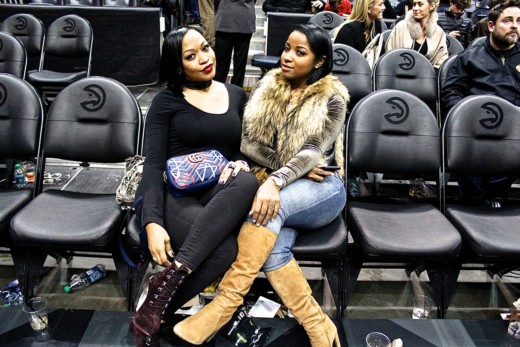 I definitely impressed with the ventures 2Chainz has involved himself in over the years of watching his blow up his Street Executive empire to because the brand it is today. From the collaboration with GQ producing the 3 season and over 64 episodes of 2 Chainz Most expensive $hit! 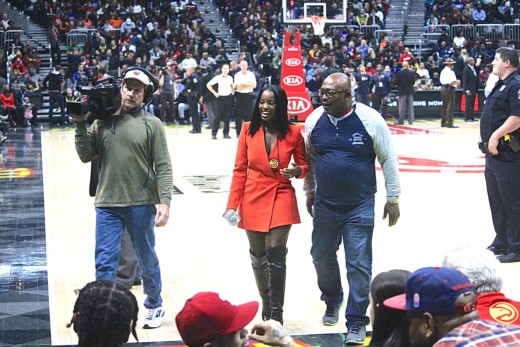 Then back on the court in Atlanta with the youth of Clayton County for a friendly game of Tru 2 Hoops before the game started, and the list goes on and on. Thanks for an amazing performance at the half time show and after the game. Catch a glimpse of the gallery below! 2 Chainzzzzzzzzzzzz Truuuuuuuuuuu! #Salute to the Atlanta Hawks for making this partnership happen. 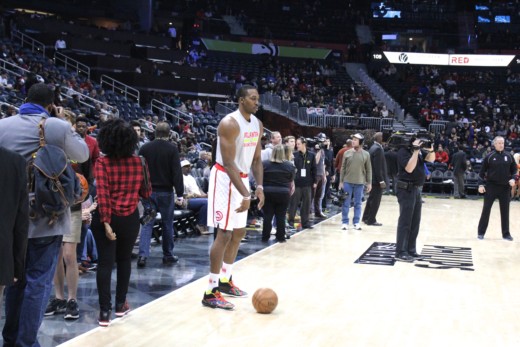 Shout out to Dwight Howard and Milsap, Mike Scott for a speedy recovery and return.