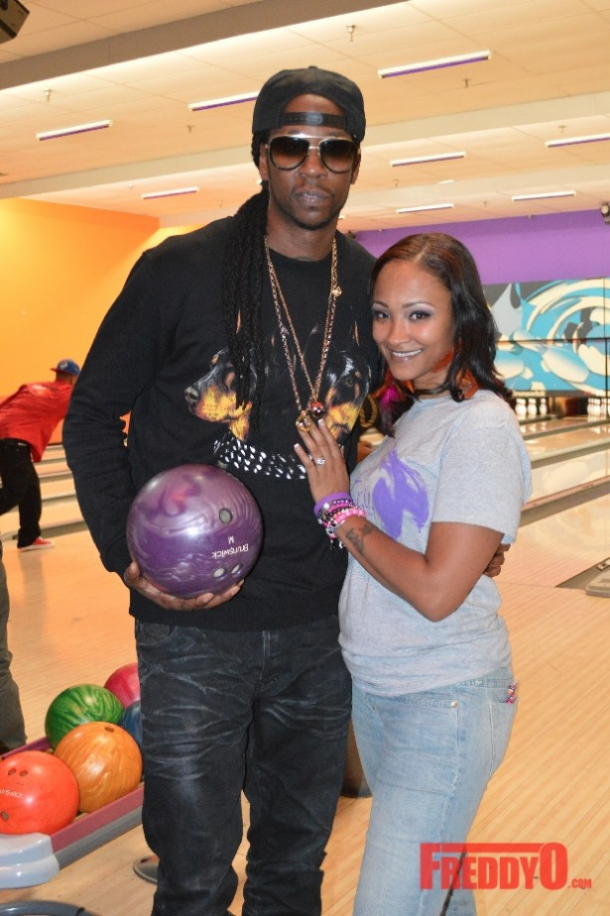 The big homie opened up to MTV in a recent interview and shared that he no longer indulges in Sizzurp. The big homie was very candid about his trouble and how he has changed his life around after New Years Eve.
Check out the details below.
On the heels of his probation sentence for possession of “sizzurp,” rapper 2 Chainz says he no longer drinks the promethazine, codeine and soft drink combination. In an interview with MTV News, the homie explains that he hasn’t consumed the drug since New Year’s Eve. He shared that his New Year’s resolution was to give it up. Two Chainz also opened up about his use of the drug, saying that he started taking promethazine for stomach problems. He claims he “wasn’t trying to abuse it,” but was just taking it to ease his pain. So many habits start out of pain.

Two Chainz was sentenced to probation after pleading guilty to misdemeanor drug possession earlier this week. In July 2013, the rapper was arrested when police at Los Angeles International Airport found “sizzurp” in his checked bag.

Kudos to the big homie for being open; I am sure his admission will help a lot of people.

Finally! The ups and downs of Erica Mena and Safaree Samuels' relationship made it to the altar! The pair's lavish wedding ceremony was broadcast...
Read more
Celebrity Couples

The public is finally hearing from Prince Harry himself about what went into his and his wife Meghan Markle's decision to step back from...
Read more
Atlanta

Nicki Minaj may be jumping the broom

Hiphop superstar/actor Nicki Minaj may be getting married to a ex she has reunited with. It’s not Meek Mill though.   After Nicki’s lengthy relationship with...
Read more