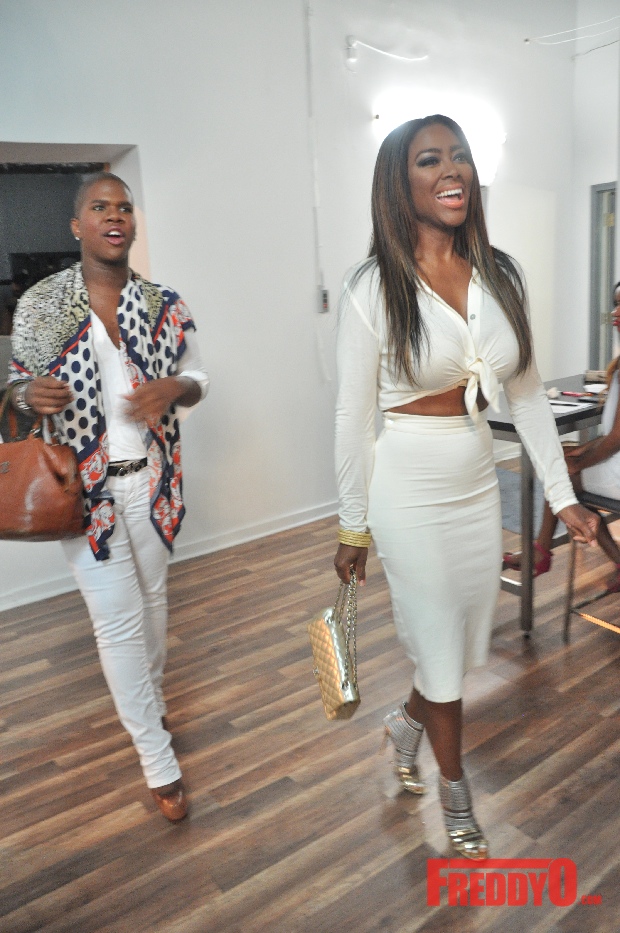 Insides sources have revealed the paychecks for the ladies of the Real Housewives of Atlanta.

Get the full scoop after the break.

The “Gone With the Wind Fabulous” Kenya Moore had many tongues wagging on season 5 of Real Housewives of Atlanta. Moore remained the center of attention during most of the season, and now Bravo is rewarding her quite nicely as she returns for season 6.

According to US Weekly, BRAVO is bringing Kenya back for a whopping $600K. An insider recently told US Weekly that “Kenya is very happy to be back!” 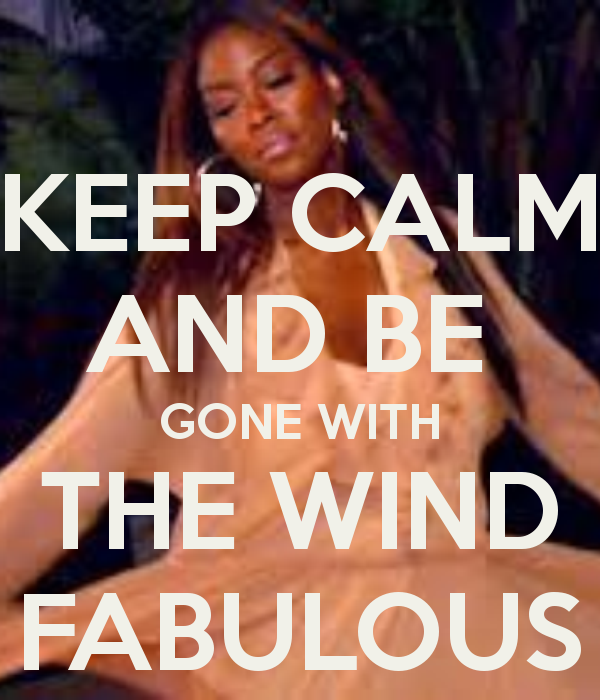 According to the YBF, a inside source revealed quite a few payroll secrets for the cast of the Real Housewives of Atlanta. This source claimed that Kim Zolciak and Kandi Burruss make $800,000 a season, but additional money can be made for them doing special things. 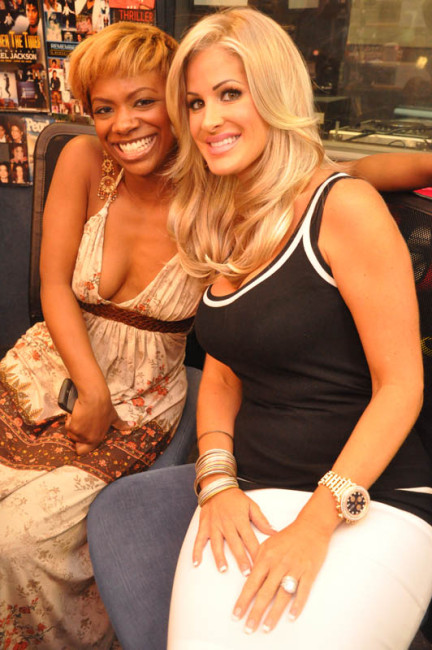 Phaedra Parks and Porsha Stewart are rumored to make $50,000 per season. 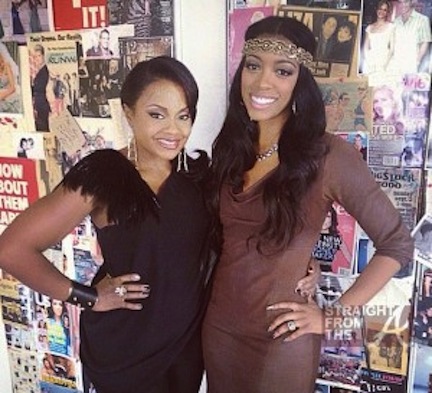 Cynthia Bailey has been rumored to make $200,000 per season. 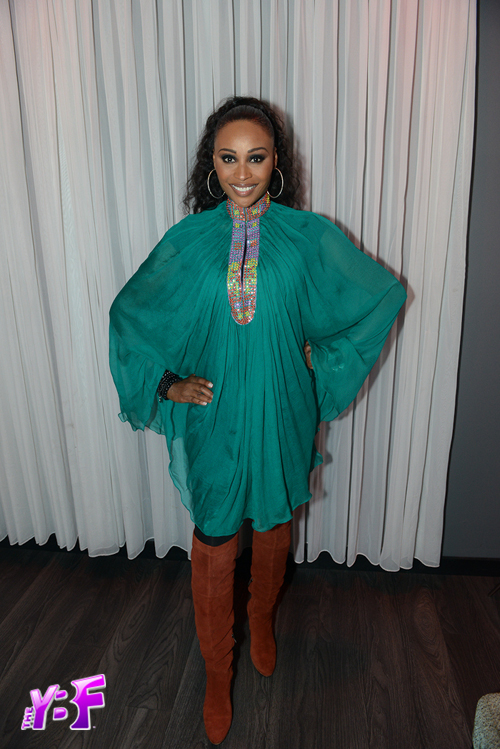 Various reports put Nene Leakes at the $1 million mark for the upcoming season  of Real Housewives of Atlanta. 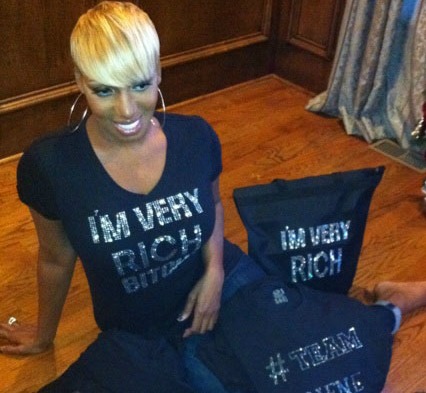 Now these are just allegations as we have no confirmation on this information just yet. But they are interesting allegations, to say the least.

In other NeNe news…. 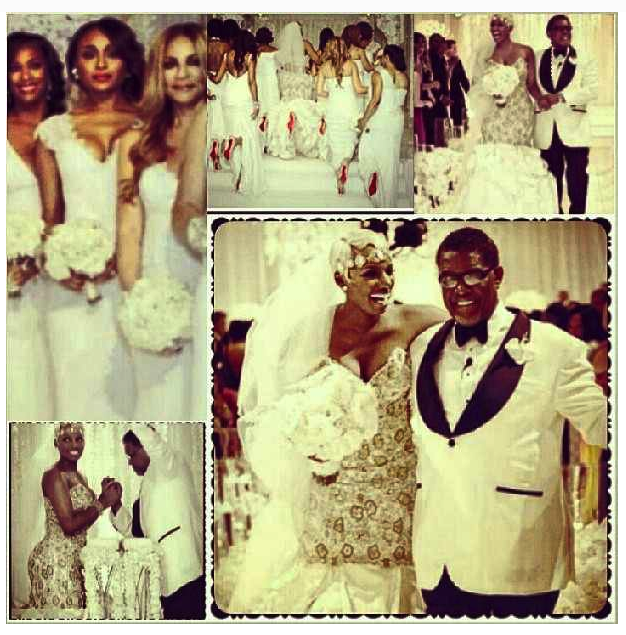 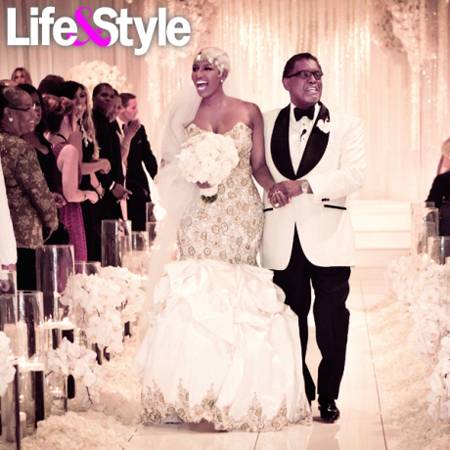 Bravo will premiere “I Dream of NeNe: The Wedding” on Tuesday, Sept. 17 at 9pm. RHOA castmates Cynthia Bailey and Marlo Hampton will be featured on the show as bridesmaids.

What are your thoughts on the rumored salaries of the ladies of the Real Housewives of Atlanta? Are they making too much or too little money?