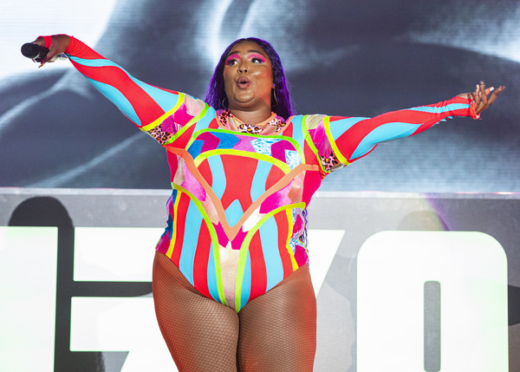 Congratulations to Lizzo leading the pack of nominations for 2020 Grammys. She up for album of the year, record of the year, best new artist, best pop solo performance, best r&b performance, best traditional r&b, and best urban contemporary; how about that when its your time it’s your time. And just a couple of years ago, she was sitting just grinding out these records waiting for one of them to break. The second winner up of nominations is Lil Nas X with six on his own. Let’s not forget our favorite R&B songtress will be hosting this year, Alicia Keys.

H.E.R. the singer she got 5 on her own, she won 2 her debut grammy year last year already.

Michelle Obama even got her a nomination for her spoken word album.

When I say 2019 has been the year of the woman; it really has. Other nominations were Nipsey Hussle for  Best Rap Song, Best Rap Performance and Best Rap/Sung Performance. Beyonce also in the nomination mix with her “Homecoming Live” and visual art for The Lion King soundtrack.

Look out for the Grammy next year for 2020, live from the Staples Center on Sunday, January 26th on CBS.