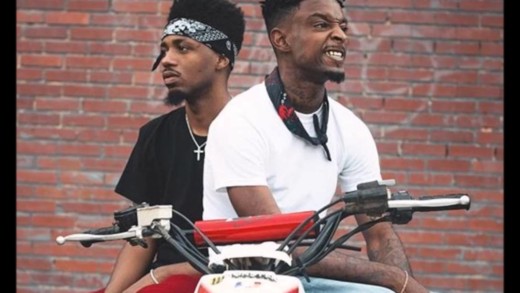 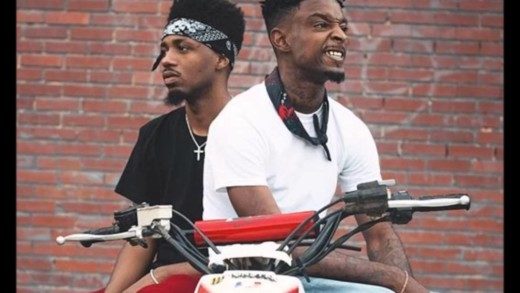 Hot track from 21 Savage, future and producer Metro Boomin that show having no worries about leaving former lovers behind in the hit single “X.” In the new video, the three men dance around a mostly empty mansion, joyride in a limousine, drink vodka and flip off the camera in an extended display of debauchery.

The video is a long, gloating “look at me now” from one of the year’s breakout rappers. “Hold up, I’m just flexin’ on my ex-bitch,” Savage declares. “Fuck a wedding ring, I bought a necklace.” Future occasionally interjects a few curt lines, echoing and reinforcing Savage’s distant stance: “I ain’t textin’ back that bitch, hold up/ I ain’t stressin’ bout that bitch, hold up.”

“X” appeared earlier this year on Savage and Metro Boomin’s collaborative project, The song went on to become a top 40 hit.