3 New Tracks Released By Nicki Minaj “Changed It”, “No Frauds”, “Regret In Your Tears” 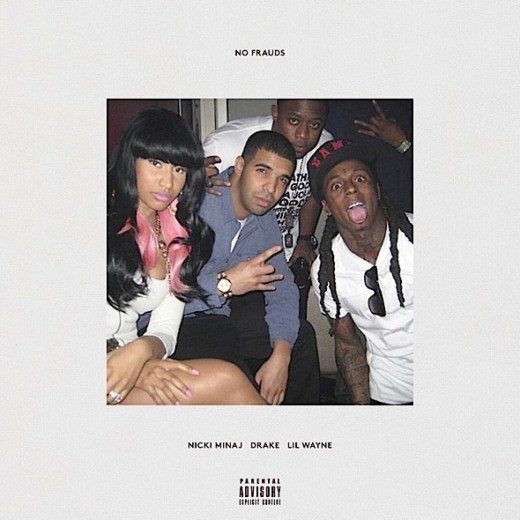 Minaj also released a mid-tempo track titled “Regret In Your Tears”, which features the Queens rapper both singing and rapping. Listen to the track on iTunes. 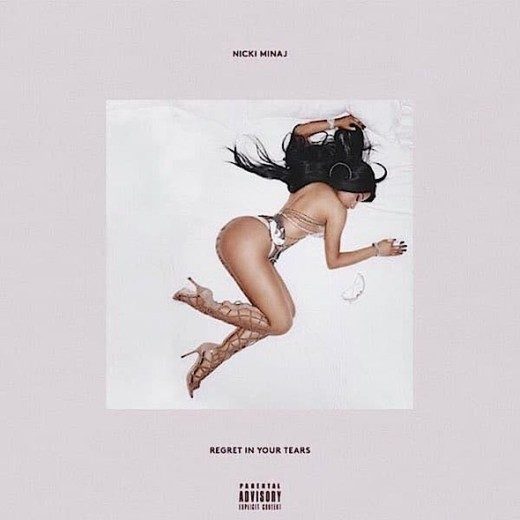 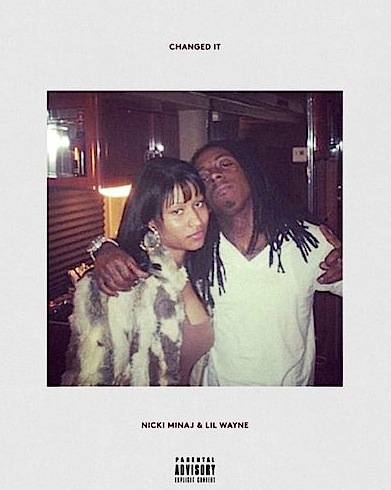