[Video] D.L. Hughley Speaks On Having A Child Outside Of Marriage, Wife Paying Mistress 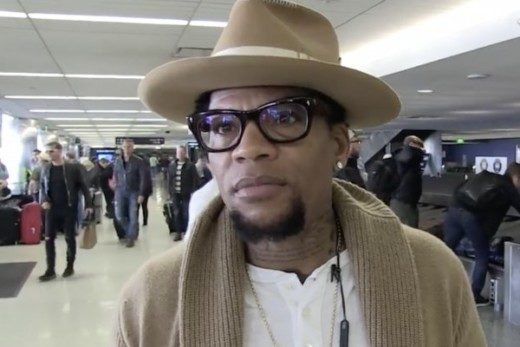 D.L Hughley has been an open book when it comes to his personal life. The comedian has dished on everything from his infidelities, the mistreatment from his mother, being sexually abused by a 20-year-old woman when he was 13 and the death of a child he fathered outside of his marriage.

He even got all the way real on the second episode of OWN’s “Black Love” doc about the various ways he has mistreated his wife, Ladonna.

In a recent interview with Vlad Tv, Hughley shared additional details about how his wife handled the infidelity that resulted in a baby that was sadly killed by the mother’s boyfriend.

“Years later, the girl—it jammed her up too like it did me. She started asking for money. She needed some money. And I told her my wife would have to take care of it. Because I couldn’t—so she and my wife started talking and my wife started giving her money. The condition was that she could never ask me and my wife to take care of her, so my wife took it from my allowance that I’ve never gotten back. So I don’t know if she’s still giving it to her or not. But I know that I don’t get that money anymore. And I can’t go, ‘Are you still?..” I can’t do that.” 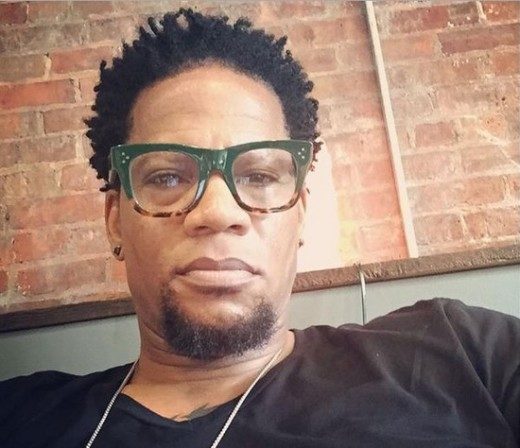 Many fans are proclaiming that Ms. Ladonna has a heart of gold for cleaning up her husband’s mess.

Hughley has been promoting his new book on police shootings and how it is an “inspection” of society. He believes society at large is not comfortable with people of color being killed by police, but that the few “bad apples” in police departments, always seem to “work in our neighborhoods.”