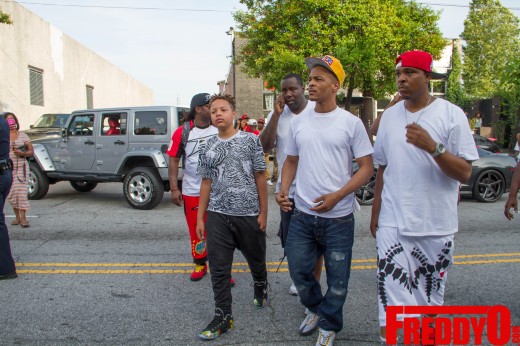 Tyler Perry's official reveal and Grand Opening  of his studio in Atlanta (at the old Fort McPherson) is probably THY biggest non Hollywood celebrity...
Read more