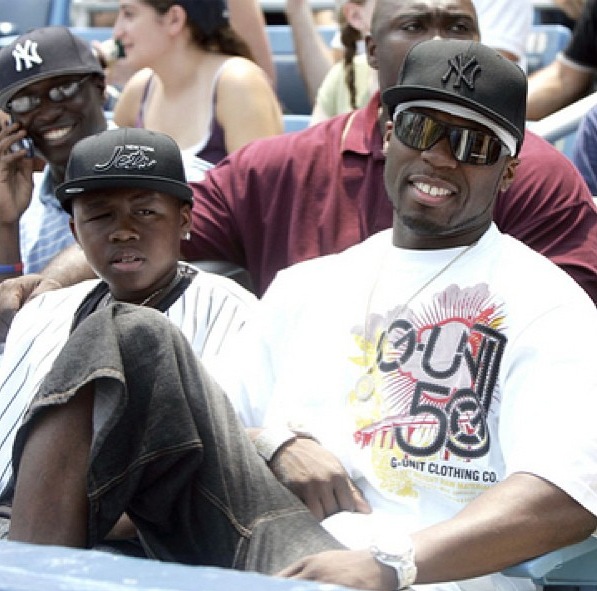 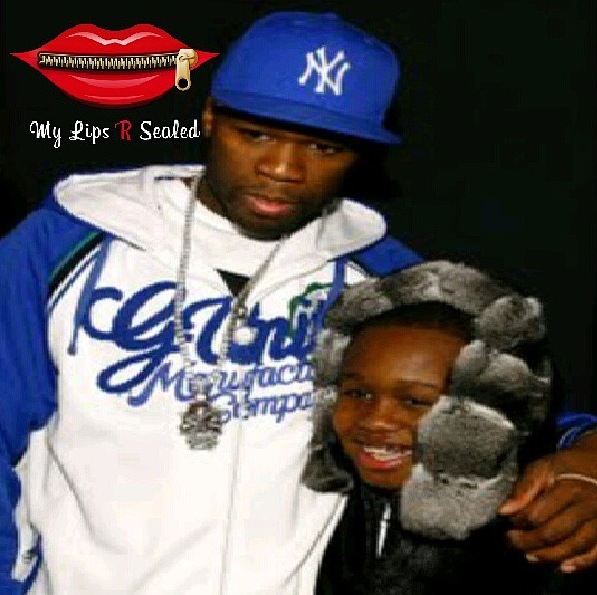 50 Cent goes off on his 16-year-old son Marquise Jackson after a scheduled custody visit goes wrong. Check out the details inside…

Add this one to the “bad dad” files. Rapper 50 Cent has always been somewhat of a hothead, but this exchange of words with his own flesh and blood is just cringe worthy. Radar Online has obtained a transcript of the alleged text messages between 50 and his son after Marquise allegedly failed to open the door for 50. Curtis went on to call him everything in the book, and also his mother Shaniqua.  He even went on to say he wanted nothing to do with the little guy, and demanded a DNA test, saying he’s not his son. Wow. 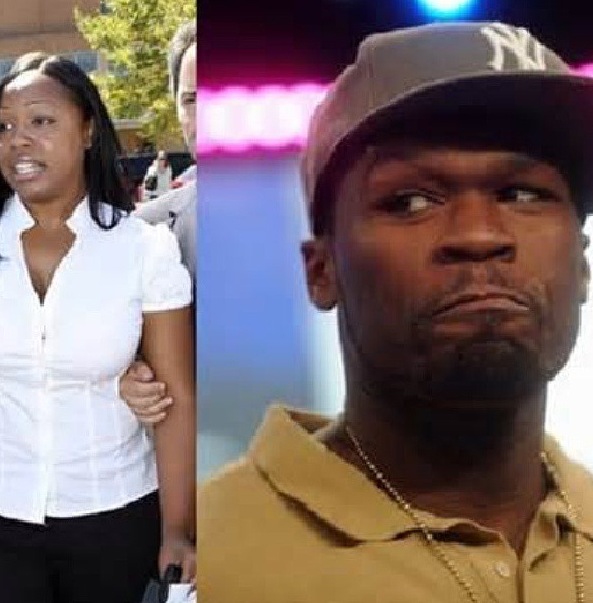 Here is a bit of the alleged conversation that took place:

50 Cent: Hey I’m outside the house at the front door.

50 Cent: I came to the front door then lights went off. What’s up?

Marquise: U lying u outside?

50 Cent: I saw you looking out the window good luck in life. Your gonna need it.

Marquise: Lol u fronting hard body now, how u going to see me when I’m in the basement lmao

50 Cent: You are your mother child

Marquise: Lol why would u lie about that lol

50 Cent: I need a blood test cause that d*ck sucking b*tch you call mom was f*cking the hole time 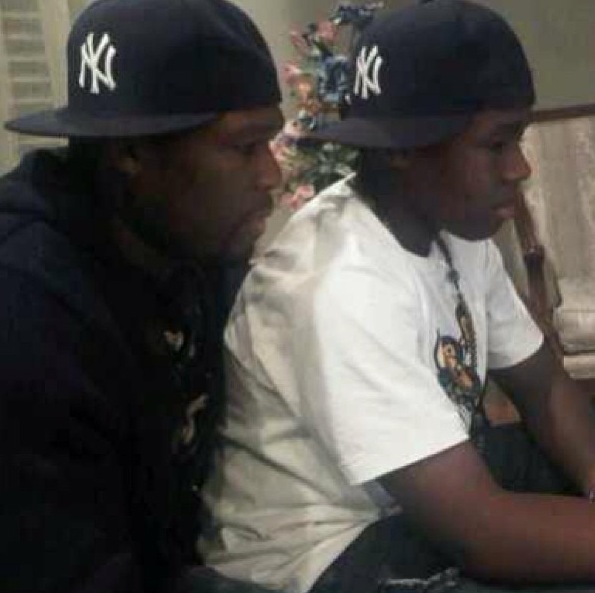 The disharmony between 50, Marquise, and baby moms started when 50 pulled the plug on Shaniqua appearing on the now cancelled TLC show “Starter Wives.” They have also been in a custody battle since 2007.

50 owns up to his part in the text rant, but says it wasn’t Marquis texting, but Shaniqua. He tweeted,

“That was his mother texting me as him.she sold that to a web site.she hate me for Winning, it’s hard to replace me.”

Even if it was baby moms behind the phone, you don’t say that to your own kid, man. That’s wrong on so many levels. Hopefully this fam can patch things up soon.

Do you think 50 Cent was wrong for texting his son with such bad language? Leave a comment and let us know!