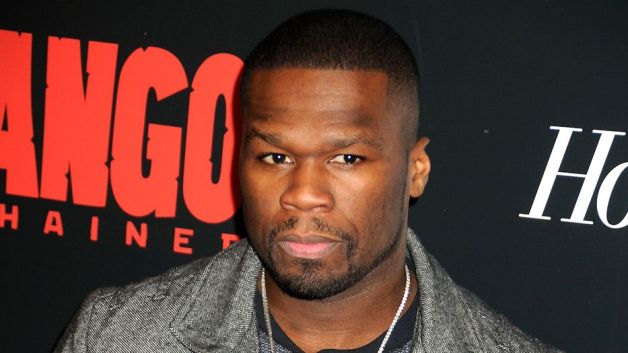 When asked if he believes that his music glorify violence, his answer was no. He stated:

I think  I’m flattered actually when they say that to me because it would mean  I have such a strong hold on the youth or people in general that it completely changes their thought process and that my music is that powerful. Rap’s more than guns and violence. Yeah, it’s a lot more. It’s writing. If you were doing that (writing) and didn’t actually experience it, I would say you’re glorifying it (violence). If you’re drawing from something from you actually experienced, isn’t art imitating life?

Not a bad point to make if that’s really the life that someone has lived. However, I think he fails to realize just how powerful his music is. Perhaps he doesn’t think of himself as influential, but when you are covering magazines, your video is constantly being played in clubs/radio, and then you begin to endorse certain products…it’s not hard to see how influential you can be.

On the flip side, we can’t blame him if this is the life that he has lived. He’s just rapping about what he knows, right? In other news, he’s got a new song out from newbie Kendrick Lamar called “We Up”. Check it out below:

We all have to hold ourselves responsible for the choices that we make. Do you think that rap promotes violence?

The first female Verzuz battle is going to be Erykah Badu and Jill Scott this Saturday, at 7pm est on instagram.  The ladies will be...
Read more
Celebrity Interviews