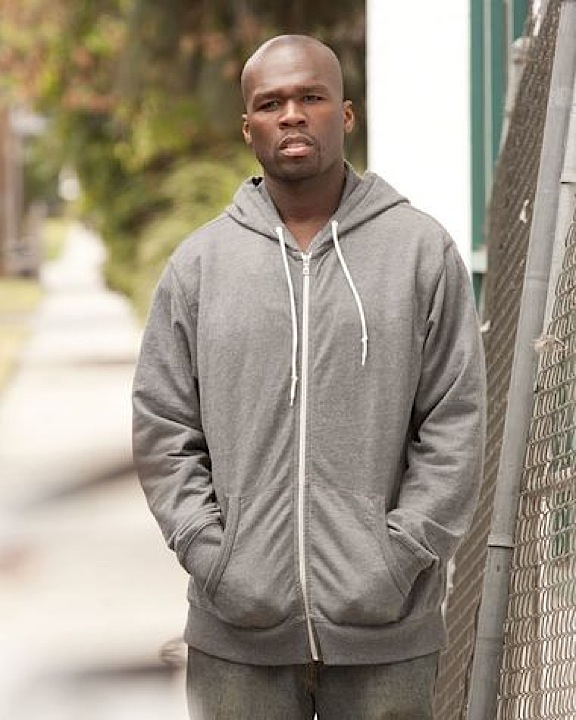 Directed by Mario Van Peebles, the film All Things Fall Apart has been picked up by Image Entertainment to be distributed across the United States. What does this mean? 50 Cent will be hitting a silver screen near you! Originally slated to go straight to DVD, the film will be released theatrically in early 2012. The film shouldn’t be expected in every theatre, but it will be around.

This film isn’t like 50 Cent’s usual violent movies; starring Ray Liotta and Lynn Whitfield and set in Grand Rapids, Michigan. The film is a drama about a college football player whose career is shot down because he’s diagnosed with cancer. 50 lost 80 lbs for the role and the film should show his true acting skills. Congrats to 50 and Mario Van Peebles for getting picked up.

Will you watch the movie?

Check Out the trailer below: