50 Cent Proven Not The Father Of Baby #2 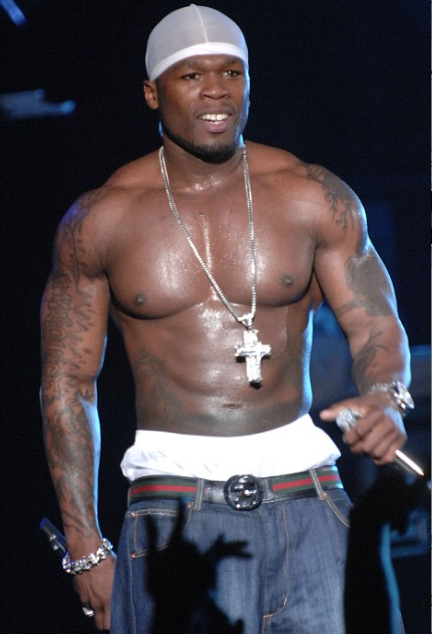 Rest easy, Curtis. Part of your baby mama drama problems are cleared — for now. Documents show proof that 50 Cent is not the father of ex-girlfriend Daphne Joy’s baby. Check out the story inside… 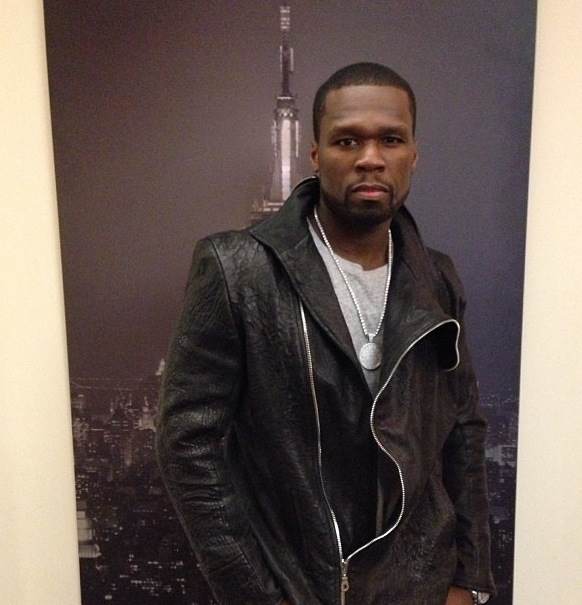 Last month 50 Cent was smack in the middle of a domestic violence dispute with ex-girlfriend Daphne Joy, where he was accused of attacking her. As that drama continues, 50 Cent take a moment to exhale as documents now prove he’s not the father of Daphne’s baby.

TMZ obtained the actual birth certificate of Baby #2 that lists Daphne as the mom, but it doesn’t list a father. That could mean Daphne didn’t know the father was of the baby, or she didn’t want to say. Either way, she didn’t put down Curtis Jackson. But ironically enough, Baby #2’s last name is listed as “Jackson.” Things that make you go hmmm… 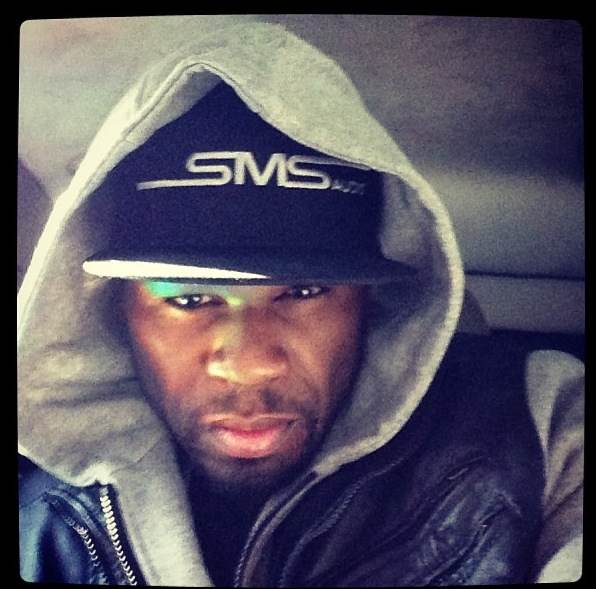 50 has never claimed the child as his, but when the domestic drama popped off, the L.A. City Attorney’s Office set off the speculation when they said 50 and Daphne “had a child in common.”

We all know that 50 has one son, Marquise Jackson, with ex-girlfriend Shaniqua Tompkins, and that relationship has taken a turn for the worse after a scheduled custody visit went way wrong.

50 Cent has yet to release a statement regarding the latest baby mama news.