50 Cents Baby Momma Has a Gag Order Placed On Her By 50? #Starter Wives Confidential 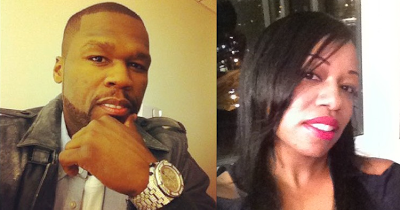 Last Night was the first episode of TLC’s Network “Starter Wives Confidential”. I mean the show did hold my interest the entire time. It started off giving off Fluffy Pillsbury Dough Girl Vibes from the Starter Wives. You know the same feeling you got Season #1 of TV One’s R & B Divas when all the girls were on camera. BUT WAIT! To everyone’s defense these women den had babies and thangs and been through a LOT of stress! Being with these celebrity men Definitely can lead to a life of stress, heart-attack or even worst “developing straight NUMBNESS” to all relationship dumbness. 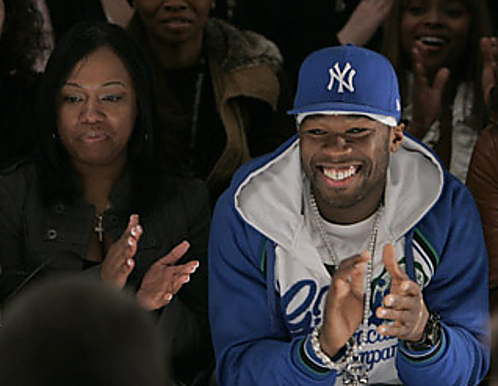 As reported by MSDTV, 50 Cent had put a gag order against his baby mama Shaniqua Tompkins to quit filming her new reality show ‘Starter Wives. Now that the show is premiering, Shaniqua may be on her way back…According to All Hip Hop: Although 50 has been successful in blocking Shaniqua from taking advantage of opportunities in the past and ordered her to quit Starter Wives, Shaniqua has decided to put her foot down and will not quit the show. In the interview she said “she was going to fight!” Well, don’t come up missing Ms Shaniqua. #IJS