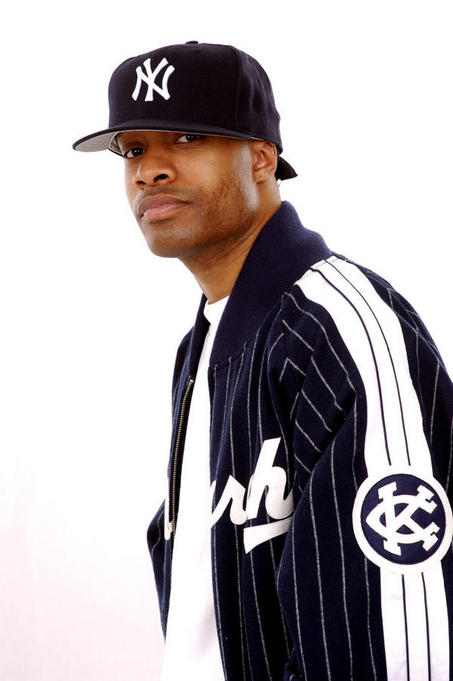 A popular television and radio DJ was shot to death in Staten Island early Sunday morning, according to New York City police. Corey McGriff, known to fans as DJ Megatron, died of a gunshot wound to the torso shortly after 2 a.m. The incident is still under investigation and no arrests have been made, police said. McGriff, 32, was best known for his appearances on the BET’s music countdown show, “106 & Park.” He had worked for both the show and BET.com since 2006, according to a statement released by the network. “The BET Networks Family is saddened by the news of the untimely loss of our friend and colleague, Corey ‘Megatron’ McGriff,” the statement said. “We extend our deepest condolence to his family. He will truly be missed.”

Witnesses heard a single shot at about 2 a.m. in the Clifton section of Staten Island. Megatron was pronounced dead on the scene a short time later from a gun shot to his stomach.

Law enforcement officials would not immediately confirm his identity and said they were investigating the shooting.

Keith Robinson, who identified himself as Megatronâ€™s father-in-law, said his family was distraught.

The Staten Island performer, originally from Pennsylvania, was a regular on BETâ€™s â€œ106th and Park,â€ and also was heard on HOT 97.

Rest in peace homie your will truly be missed!