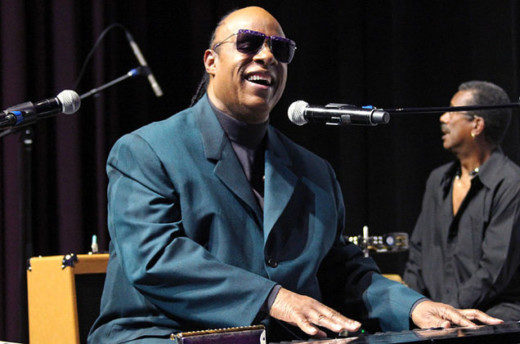 Stevie Wonder has reached a settlement with his late entertainment attorney’s wife – who accused the musician of screwing her out of millions in royalties he owed — with both parties finalizing a deal to bring the legal battle to an end.

Here’s the latest: Docs have been filed in the case explaining Stevie and Susan Strack are working carefully to finalize a long form settlement agreement and have been in the process of reviewing and calculating payment amounts and backup accounting information.

They believe they will have a finalized deal to present to the court by the end of the month. The docs note the deal is complex and they have been working together to hash it out, without having to go to trial. 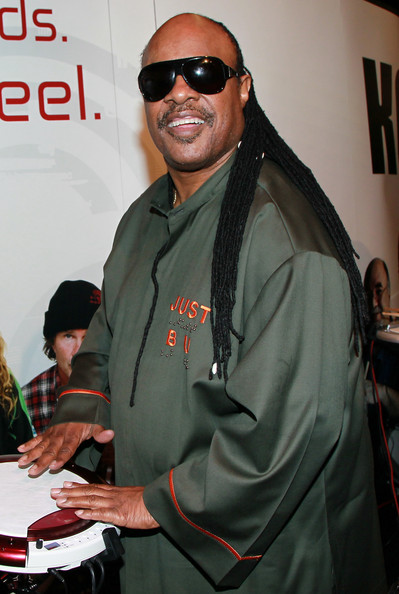 Here’s the backstory: Back in 2015, Susan Strack, the widow of Stevie’s late attorney Johanan Vigoda, sued the musician accusing him of screwing her out of royalties owed to her husband.

Strack’s husband represented the musician for 4 decades as his entertainment attorney and signed a deal to pay Vigoda a 6% fee for all revenue brought in for his entire career, which was supposed to transfer to his family when he passed. She sued Stevie for $7 million dollars due to him cease making the royalty payments. 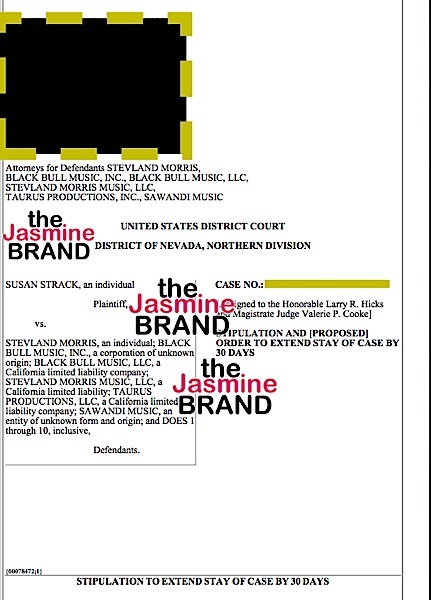 Stevie responded, demanding the suit be tossed explaining he never agreed to pay Vigoda’s family any cut after he passed. He pointed out he could not read many of the contracts put in front of him by his attorney – due to him being blind – and accused the late attorney of adding provisions in the deals without telling him.