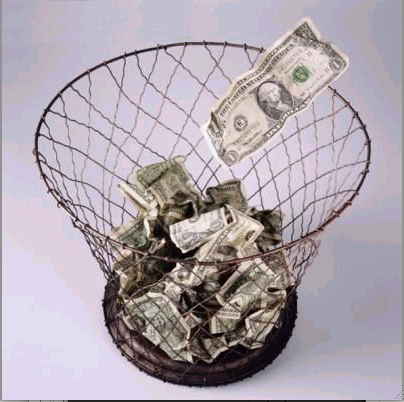 (10/7/2010)Â  Reports say more than 89,000 stimulus payments of $250 each went to people who were either dead or in prison, a government investigator says in a new report. The payments, which were part of last year’s massive economic recovery package, were meant to increase consumer spending to help stimulate the economy. But about $18 million went to nearly 72,000 people who were dead, according to the report by the Social Security Administration’s inspector general. The report estimates that a little more than half of those payments were returned. They know dead folk can’t spend money. An additional $4.3 million went to more than 17,000 prison inmates. They know they could have put the money on their books. Most of the inmates, it turns out, were eligible to get the payments because they were newly incarcerated and had been receiving Social Security before they were locked up. Can they pay Sallie Mae for me? In all, the $250 payments were sent to about 52 million people who receive either Social Security or Supplemental Security Income, at a cost of about $13 billion. Other federal retirees also received the payments, but they were not part of the inspector general’s review. This doesn’t make any sense. Why can’t the IRS make an error like this and don’t tax me?Â  What do you all think? – Another post by Courtney L.