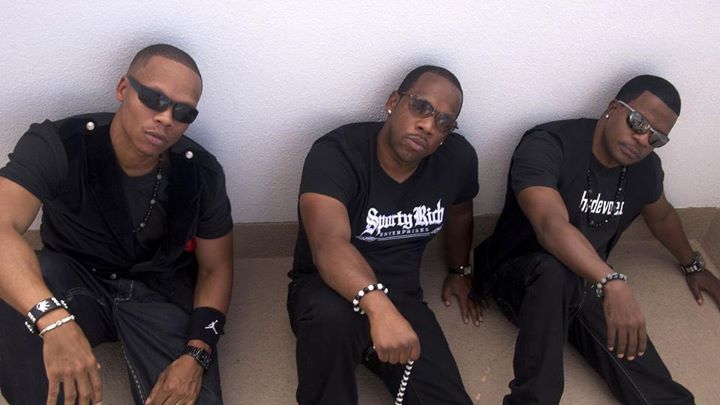 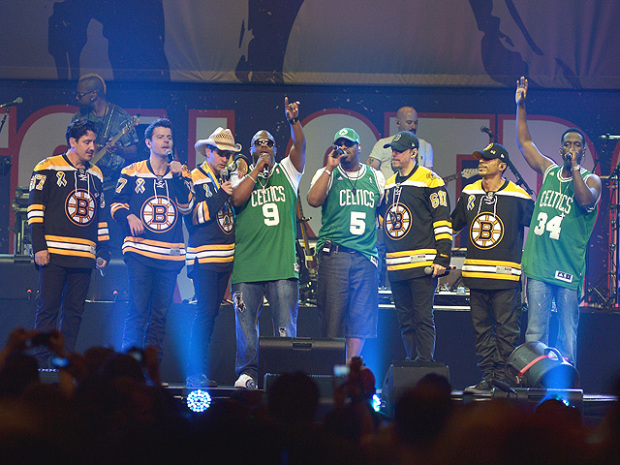 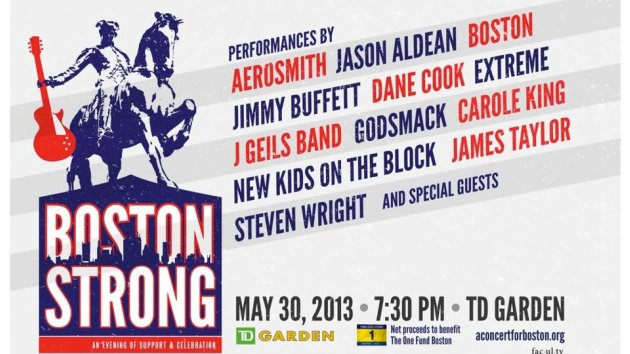 They were LIVE CHECK IT OUT BELOW:

New Kids on the Block teamed up with Boyz II Men to sing “One Sweet Day.” We are digging these voices check it out! 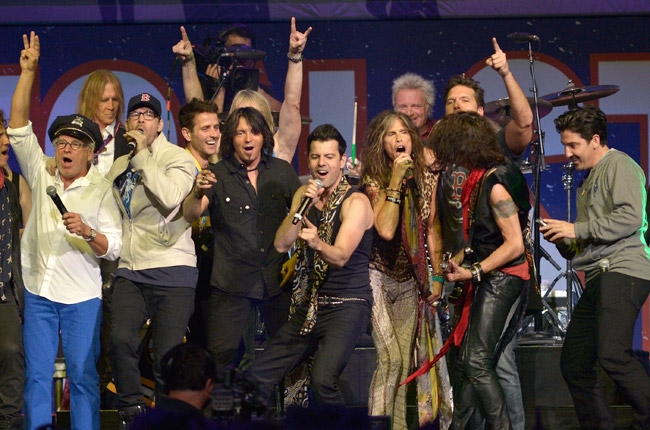 Proceeds from the concert are going to the One Fund Boston. Remember our homie Kyle Arrington told us all about One Fund Boston benefitting the victims impacted by the Boston Marathon Bombing last month. If you are so inclined to donate we will include the website below. The concert was AWESOME. We have a link of the entire show below:

Wow did you enjoy that concert?
Let us know your thoughts below.
Consider checking out One Fund Boston to help the victims impacted by the bombing.

Kudos to Boston Strong Concert  for providing great music for an awesome cause!

The first female Verzuz battle is going to be Erykah Badu and Jill Scott this Saturday, at 7pm est on instagram.  The ladies will be...
Read more