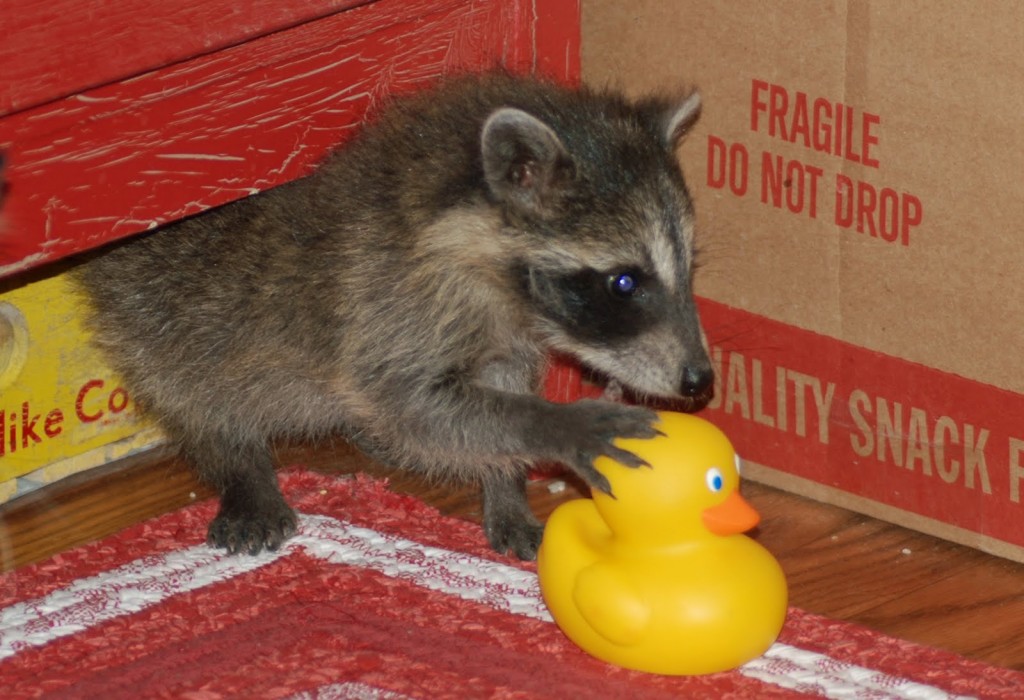 (11/3/2010) I really don’t understand how two raccoons got inside a home to attacked a 9-month old baby that was sleeping in a crib in the same room as its mother. Was the mother sleep too or did they have these things as pets? Law enforcement arrived on the scene around 4 a.m. Wednesday after the mother called authories to say that her little baby girl had been bitten by a pair of raccoons. The baby, who had been bitten severely on her head and other parts of her body, was taken to Childrenâ€™s Healthcare of Atlanta at Egleston, where she remains in critical condition, Oliver said.