Aaliyah Gets A New Fragrance 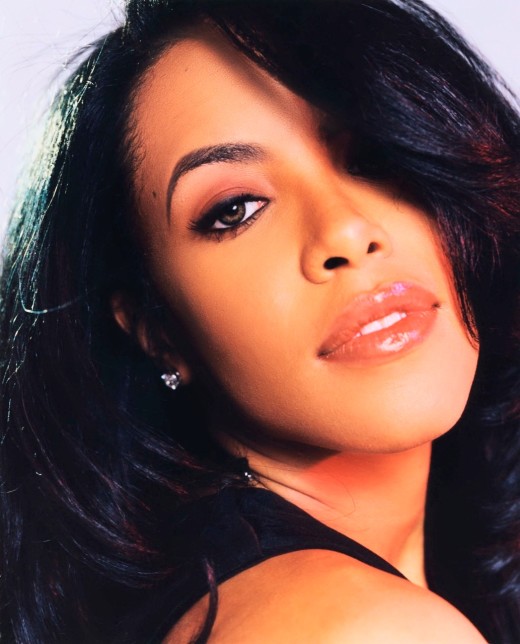 Have you ever wondered what Aaliyah‘s favorite fragrance was or what she loved to smell like? Well now you may get that chance as a fragrance has been created in the late singers honor.

Aaliyah By Xyrena, which was created by Xyrena CEO Killian Wells and Aaliyah’s mother and brother, Diane and Rashad, is a unisex fragrance which captivates scents that the Princess of R&B loved. 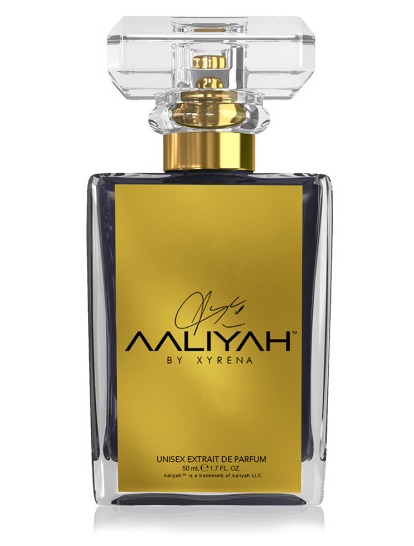 “Rashad provided us with a handful of colognes that Aaliyah frequently wore which we then used as inspiration, pulling notes from each that worked well together to create an entirely new formula,” Wells said. Wells also stated how hands on Aaliyah’s family has been throughout the process of creating this fragrance.

“From day one we worked with Aaliyah’s estate to ensure that every aspect of this release met their approval. They appreciated that we wanted to create a fragrance that was really about Aaliyah, not just a generic scent with her name on the bottle.”

The fragrance already has at least one supporter, Missy Elliot, who tweeted about it this morning, and who will also receive bottles from Xyrena as well as super-producer Timbaland.

Wells is also hoping to land Drake as a supporter as well as everyone knows his love for Aaliyah and her music.

“Drake will also be receiving a bottle since he’s one of Aaliyah’s biggest fans,” he added. “Maybe Aaliyah by Xyrena will be his new go-to fragrance.”

Five percent of the fragrance sales will be donated to The Aaliyah Memorial Fund and the fragrance is reportedly set to ship in mid-October.

Catch the promo video below!