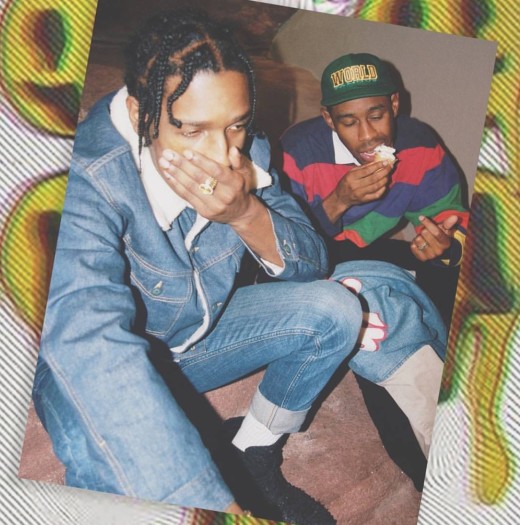 Word on the street, Harlem Rapper A$AP Rocky got jumped in an elevator in New Zealand. He is far from home.

A$AP Rocky is currently in New Zealand with a show scheduled for Thursday. To me that sounds like a dream come true. Don’t New Zealand sound peaceful and almost exotic? Well it aint. According to TMZ the Harlem rapper got JUMPED by 3 men in an elevator.

The rapper got onto the elevator of the Pullman Hotel in Auckland and got into an elevator with some women. It is then that witnesses say that 3 men also tried to get into the elevator when Rocky told them that there was no more room.

The men then attacked him, all while he reportedly attempted to protect the women that were with him. Sources said that the men knew who he was because they shouted “f**k A$AP,” as they attacked. Hotel security broke up the ambush one of the men, who is a 35-year-old local resident, was arrested.

I guess you gotta take your folk with you even to New Zealand. Can’t we all just get along?????