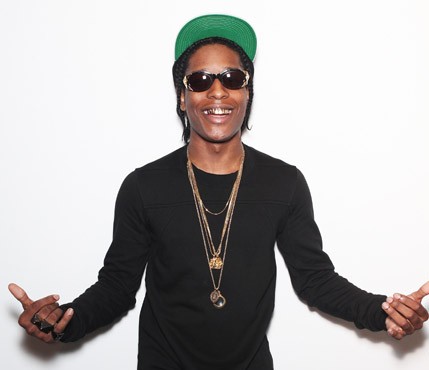 A$AP RockyÂ has just pled guilty to attempted grand larceny in connection with a fight that took place back in July in New York City. The fight took place between him and two amateurÂ photographersTMZÂ reports that ASAP aka Rakim Mayers, was arrested after the fight for allegedly attacking the two men as they took photos of him while he was involved in another argument with someone else. The complaint reads, ASAP attempted to grab the camera which is how he got the larceny charge.Â He also was charged with attempted robbery in the 2nd degree and assault. 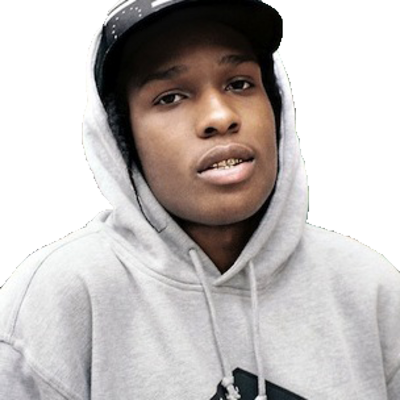 The robbery and assault charges were dropped in order for ASAP to plea guilty. He was sentenced 3 days of community service and a $250 fine. ASAP’s next court date will be in February 2013.