“ABC’s Scandal” Starts Its Season Off With A Bang! 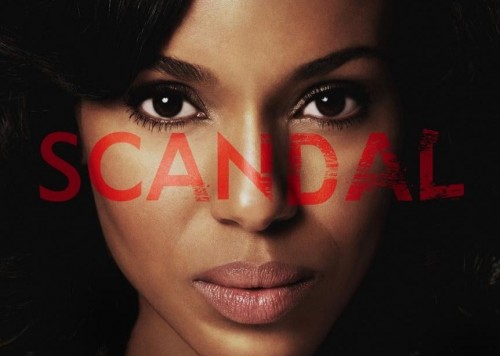 “Scandal” started off this season with a BANG…literally and figuratively! The Gladiators are reunited for the first time in months, and Olivia Pope “steps back into the shade.”

Shonda Rhimes was NOT playing with us last night! Season 4 of “Scandal” premiered and it was everything fans expected and more!

It opens up with Olivia Pope or shall I say “Julia Baker” and her beaux, Jake, on a sandy beach on a remote island. Well, remember the literal bang I mentioned? Well, it takes place in this scene. Rhimes started this season off with Liv getting loved down under the sun.

Unfortunately, it is always too good to be true in Liv’s world! She is called back to bury an old friend and gladiator, Harrison. All viewers will be able to see is a closed casket. So, who was really being buried! If you remember Columbus Short was given the boot after his domestic violence charges. Therefore, Harrison had to make a speedy exit stage left!

During her visit back to reality she tries to round up the old team and get things back together. You will also see Fitz and Mellie doing what they do best…break apart. However, there is a scene where Mellie is laying on the grave of her son, who passed away last season. Can I just Bellamy Grant gave of us a hell of a performance last night! There was NOT a dry eye on Twitter!

As usual Kerry Washington and her other cast mates had everyone at the edge of their seats last night! Something I have always enjoyed about “Scandal” was the chemistry that everyone has with each other. And as far as characters, I think Eli Pope and Huck will ALWAYS be my favorite!

Did you watch the first episode of “Scandal?” If so, then what was your favorite scene or quote? Comment below!