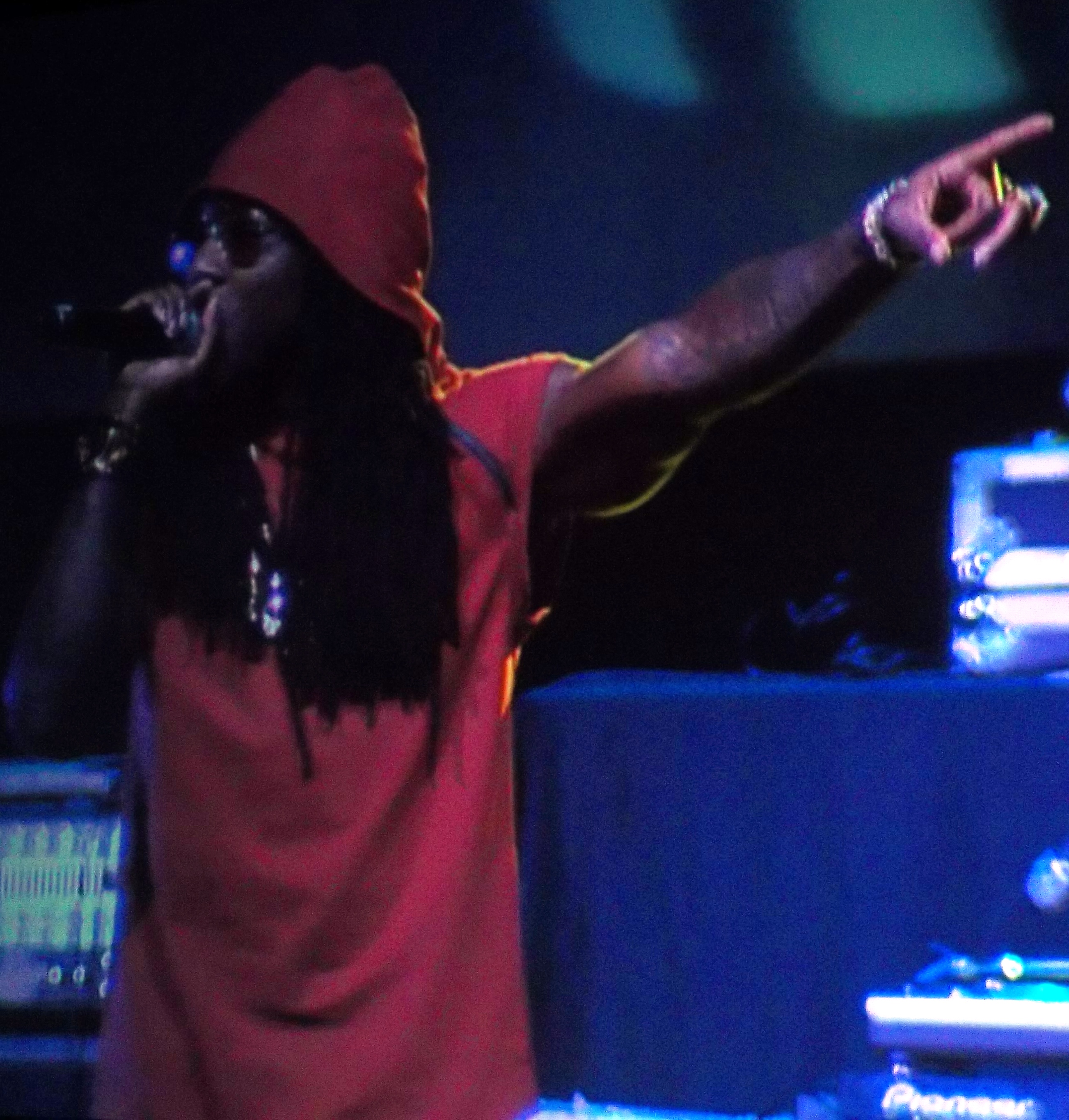 The big homie Ace Hood called into the TT Torrez Show and discussed a lot of things including his album release, life, spirituality, his watch falling apart on national tv, and Trayvon Martin.

Check out the video after the break!

Ace Hood’s new album “Trials & Tribulations” is in stores today! The big homie did an exclusive interview with the TT Torrez Show to promote his album and got off into some very interesting topics.

Check out this really good interview in the video below:

Check out experts from the interview:

On his new album release: Ace said it like having a new baby. I am excited about the new album. Its everything that I believe in, my morals, my belief, my hard work, my passion, and my hunger is into trails & tributes. I want it to aspire and motivate the hustler.

On if he let people into his world on this album: “Yea and no. I think I gave it to you from a perspective of the struggle. Not necessarily all about my life. What’s makes it so special that its the fact that I’m still in touch with the streets, and the world. Whether its bombings, shootings in the theaters or starving children. Whatever it may be its dope that I’m still in-depth with that and not glorifying penthouse and etc..I’m giving more substance.”

On why he doesn’t wanna just make a single: “When music hits the heart it last forever. Its cool to have records that we love mentally but after a couple months to a year the record has faded. Compared to when music hits home in your heart, meaning when records you call on in your time of need when your struggling or going through something. I want my records to be in representation of that. For me its not just creating music I’m giving you my life and not only my life but things that are truly happening in the world. Timeless music is what I created in trials and tribulations album. “

On the lost in his life: “With those negatives I allowed that to motivate me. I lost grandmother recently and its a lot of things that I went through personally, but not only personally but musically doubts that people had. I’m living proof and best example of saying when you put your mind through it…as long as I touch somebody that’s what is important to me. It takes time for people to understand your store. I never had big names to say I’m this and that. I will continue to show and prove. I really understand god does things for a reason and you cant question him. I really understood my daughter is in a better place. God always take of his children. Anyone who don’t know me, know I’m very spiritual that’s how I am able to adapt to certain situations like losing my daughter or grandmother. I understand when its your time its your time.”

On how he is able to balance his spirituality: “I understand that at the end of the day it isn’t real life for me. Once this is all said and done. There is a life that I have to maintain. There family that depends on me. There is a daughter that is looking for daddy that is making sure I’m her protector and I’m there when she needs me. So I never get caught up in being successful because I understand the purpose of what I’m doing it for at the end of the day.”

On the Zimmerman Trail: Ace said being from Florida, I felt like in a sense I knew Trayvon. “Me being a young black man growing up dark skin with dreads, I was another stereotype. I actually spoke on that Trayvon Martin situation a little bit on the album on a record I called ‘another statistic.’ I just hope everything works out for the best.”

On his watch falling apart: “Its crazy because that’s not a fake watch its 100% real. My watches are not regular, I switch the Bessels on it. Theirs may cost 40,000 but mine cost 80,000. I got a 100 watches. People are blowing that incident out of portion but I love it. At the end of the day people like to glorify negativity. I have on a watch now that is 100,000, I switched the face on this one to. I’m a boss. I came from nothing so me being able to see a Rolex, and a pair Jordans on my feet, I’m thankful. So reality for me is that I’m good. I go back to a huge house, my momma straight, my family straight, my watches are good matter of fact I brought two more after that. At the end of the day reality for them is they continue talking while we continue shinning and winning.”

Are you an Ace Hood fan?