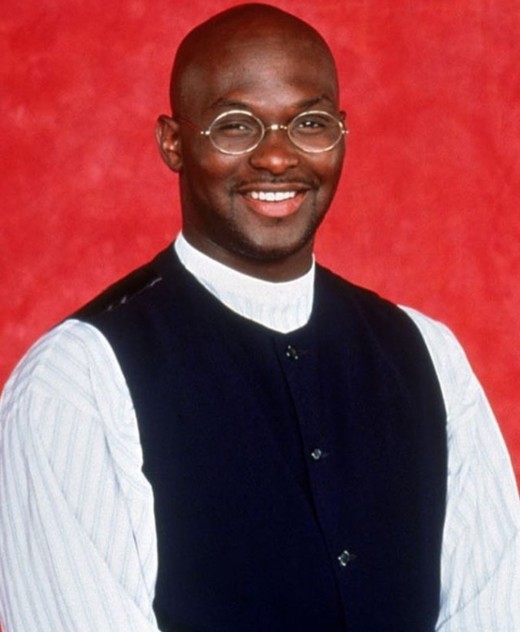 Actor Thomas Ford passed away yesterday at the age of 52! Best known as “Tommy” from the popular 90’s sitcom “Martin,” the big homie played very important role in the majority of our childhoods. 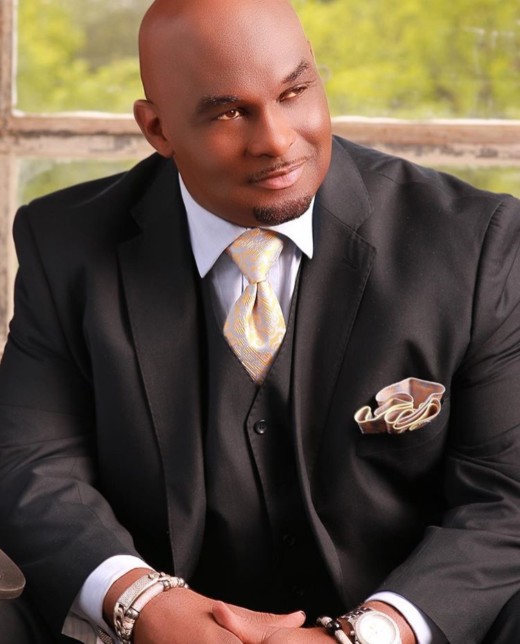 Actor Thomas Ford has passed away at the age of 52! Ford was hospitalized in Atlanta due to a ruptured aneurysm in his abdomen. Reports circulated earlier in the day that the star had died; however, he was on life support. Ford was later removed from life support and passed away. He was surrounded by his family and close friends.

His family released a statement shortly after his passing.

To all family and friends of Tommy Ford. We would like to inform everyone that our brother passed away today October 12, 2016 surrounded by his loving family. Please keep his family in your prayers as they go through this challenging time. He was so dearly loved by so many and for that lets all be grateful for a life well served. 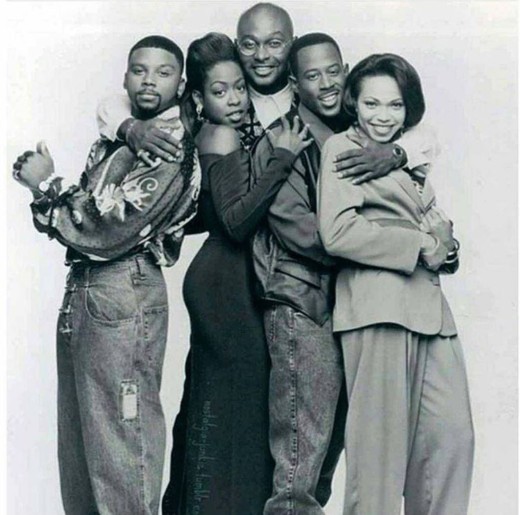 It does not matter if you were a 80’s, 90’s, or millennials, everyone knew “Tommy Strawn” from the hit 90’s show “Martin!” Best friends to Martin and Cole, and always known for claiming to have a “job.” An episode everyone can relate to is when Tommy taught the world what “GTD” stood for. Take a look below!

In addition to his role on “Martin,” he made appearances on “The Jamie Foxx Show,” “New York Undercover,” and other popular shows. Celebrities all over took their social media to pay respect and share their memories about Ford. 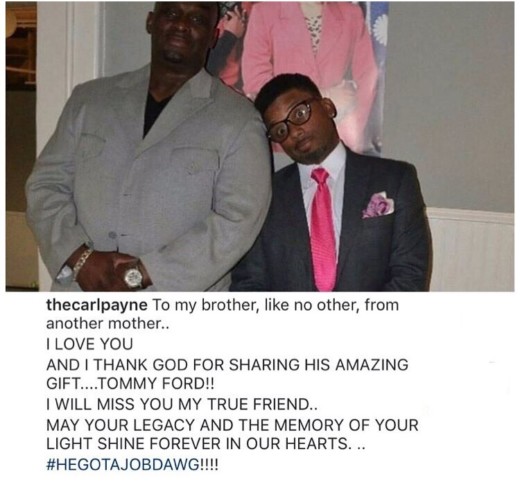 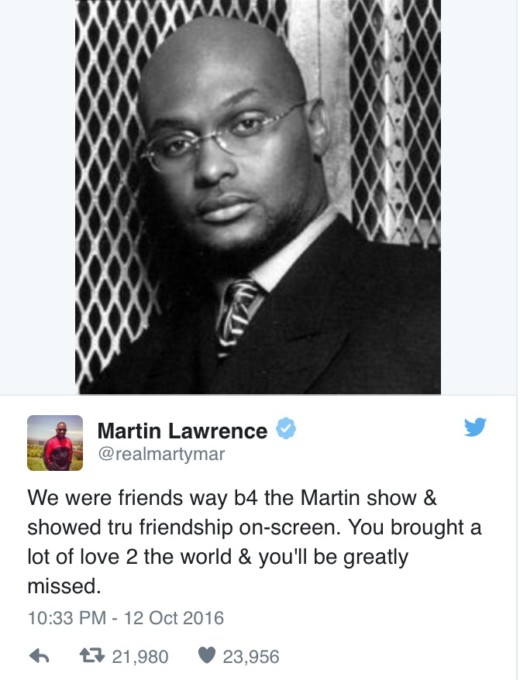 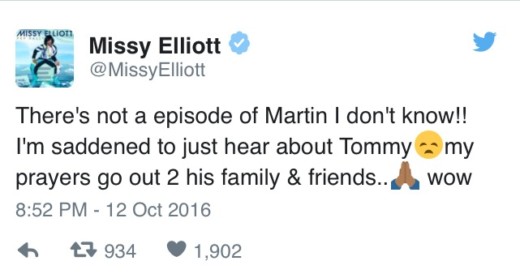 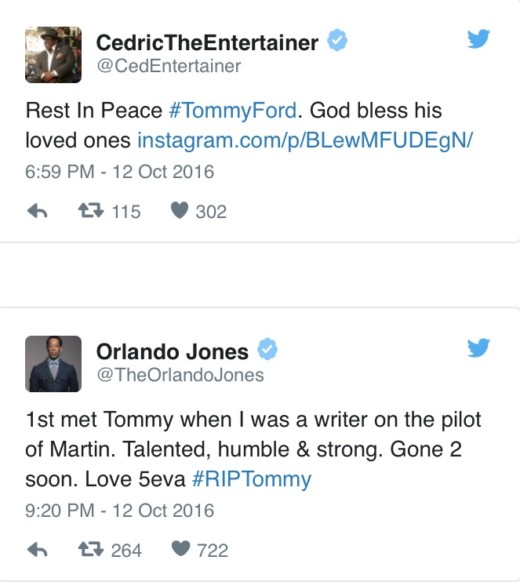 Our prayers go out to his family. A young talent gone too soon. Rest In Peace Thomas Ford.