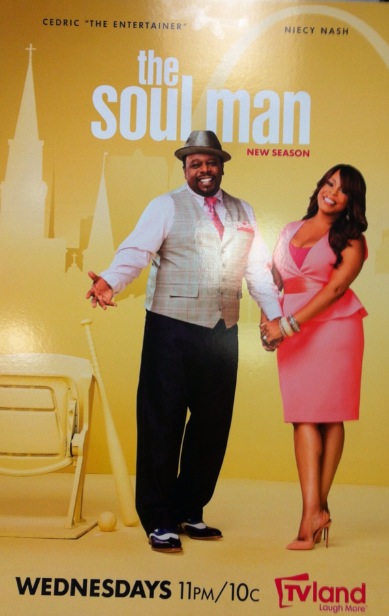 ‘The Soul Man’ is a funny African-American sitcom on TV Land staring Cedric the Entertainer, Niecy Nash, and Wesley Jonathan.

I had the opportunity to attend a private screening of Season 2 of ‘The Soul Man’ and meet one of its stars the big homie Wesley Jonathan.

The Soul Man is a very cool sitcom on TV Land. We had the opportunity to see episode 1 of season 2. If you are a fan of season 1; you will see a couple of changes to the cast and story line. It’s a very interesting family situational sitcom. 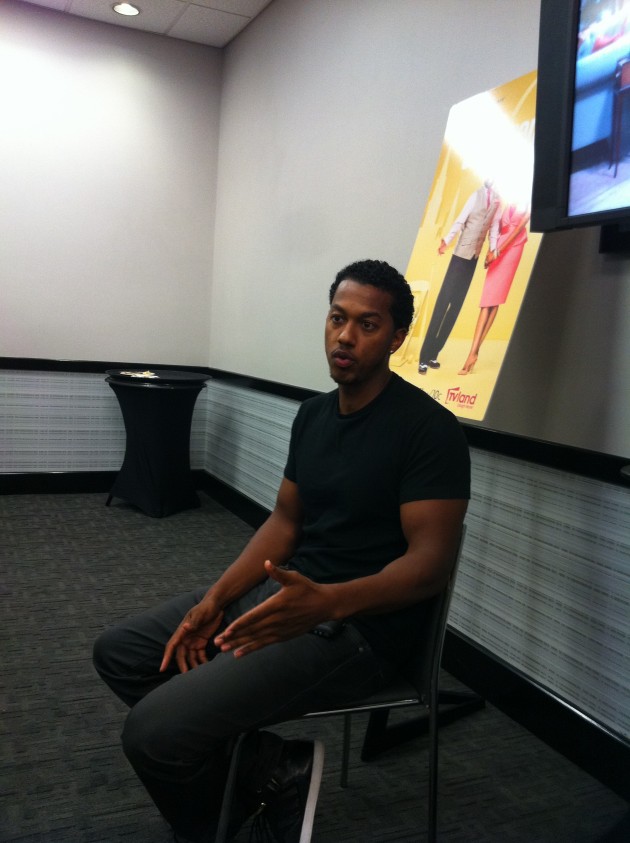 Imagine a couple enjoying their kids free home to open their doors, fridge, and hearts to a very needy sibling. The episode involved Stamps having to move in with his kin to get back on his feet but instead of saving money he chooses to “invest” in a pair of $1,500 sneakers. It was hilarious!

We had the opportunity to catch the episode at an exclusive bloggers only meet and greet at the W Hotel in Atlanta, hosted by Lamar and Ronnie Tyler of BlackandMarriedWithKids.com. (@BlackandMarried)

The big homie Wesley was very cool and down to earth as he talked about the television business. He was very candid about the hard road real actors face in the media business. He said that black people are notorious for confusing him with Nick Cannon. He talked about his stint with “City Guys” and “What I like About You“. So remember there’s Wesley Jonathan and there’s Nick Cannon. Let’s do better black people!

It was definitely a great evening of laughter and fun. Remember to set your DVR every Wednesday night for 11 pm to catch ‘The Soul Man’ on TV LAND.

Did you watch season one of ‘The Soul Man’?

Could you imagine opening your home up to a “Stamps” like family member?