Actress Stacey Dash Is Teaming Up With Fox News 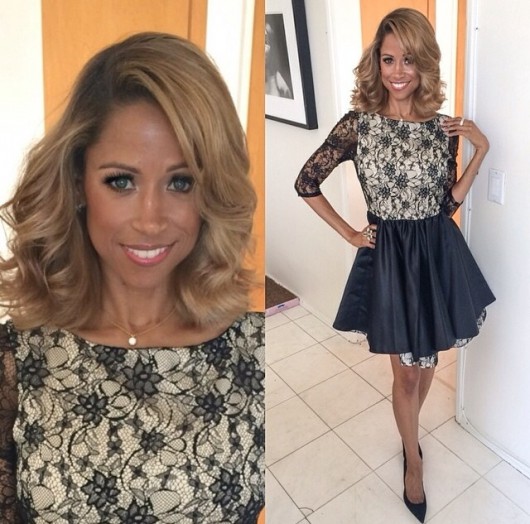 Not only is Stacey Dash known for her memorable role in “Clueless,” BUT she is also known for her conservative views. And it is only a matter of time before this actress ruffles some feathers!

Dash was hit by huge waves of criticism on her Twitter account for her support of 2012 presidential candidate and Republican, Mitt Romney. She was hit even worse when she supported Paula Deen after the racial slur incident, and criticized Oprah for her comments the Trayvon Martin’s death.

It was announced that Dash will offer, “cultural analysis and commentary across various daytime and primetime programs.” Executive VP of Programming for Fox, Bill Shine, stated, “Stacey is an engaging conversationalist whose distinctive viewpoints amongst her Hollywood peers have spawned national debates – we’re pleased to have her join Fox News.”

I do not know about you guys, but I am in the middle with this one. I mean Shine was definitely correct with his comments about her. And she will definitely be an interesting addition to Fox, BUT I can only imagine what some of the backlash from some of Fox’s viewers will be like.

What you guys think?