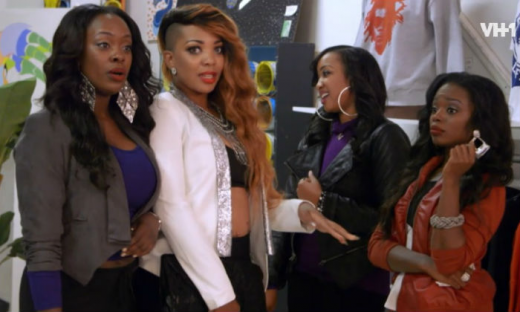 VH1’s “Sorority Sisters” has set Social Media on fire with it’s #BoycottSororitySisters and now the adverters are pulling out of the time slot to keep it’s consumer base happy. Looks like our voices really matter in television programming.
Check out which brands got the message loud and clear.

VH1’s “Sorority Siseters” is receiving tremendous backlash since the series premiered on Monday, Dec. 15, 2014. The first episode has left a terrible taste in the members and supporters of the Divine 9. People have taken to social media to express their disdain and to boycott the various advertisers who ran commericals during the sixty minute time slot. Check out the brands who have gotten the message loud and clearly below.

.@rolandsmartin Yes. We’ll be pulling our ads from VH1 until the program is pulled in order to join our voice with many of our customers.

@Fortitude1913 Our commercials appeared as part of a larger buy on VH1. We aren’t planning to air commercials in future episodes. -jt

Bet's new reality show "Encore" was all about taking female artist from past girl groups and form a super group, they started with 9...
Read more
African American Issues

It’s so important to educating yourself on your history and culture... MUST WATCH VIDEO: A passionate discussion between two women over the removal of...
Read more
Reality TV